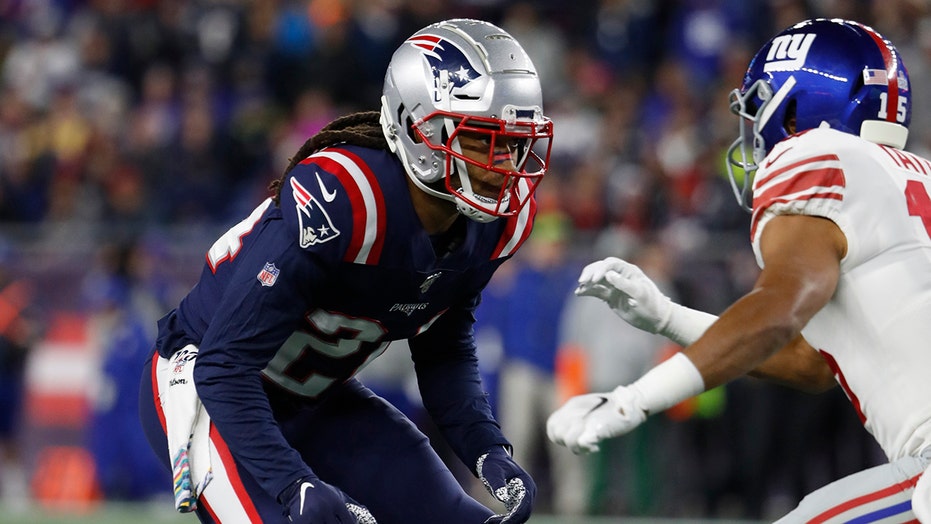 When Stephon Gilmore came over to the New England Patriots from the Buffalo Bills, he went from being a very good cornerback to being an elite player at the position.

Gilmore credits the Patriots’ organization for his individual success.

“Me in Buffalo, the first five years, I had four different defensive coordinators, three different head coaches, so I was kind of trying to learn each and every year,” Gilmore told Mass Live. “Once I got to New England, I got some consistency and the same guys around, same coaches. I feel like that is why my game took off more.”

Gilmore signed a five-year, $65 million contract with the Patriots back in 2017, and after a subpar first season, he was able to settle in and really break out during his second year with the team. He played all 16 games and came away with 45 tackles, a pair of picks, two forced fumbles, a fumble recovery, and 20 passes defended. Gilmore made the Pro Bowl and earned a first-team All-Pro selection.

Last season, Gilmore took his game to another level. He had 53 tackles with six interceptions, a fumble recovery, 20 passes defended, and two defensive touchdowns, which once again earned him a Pro Bowl nod as well as first-team All-Pro honors, but Gilmore was recognized as the NFL Defensive Player of the Year.

Gilmore was a first-round draft pick of the Bills in 2012. He spent five seasons with Buffalo.