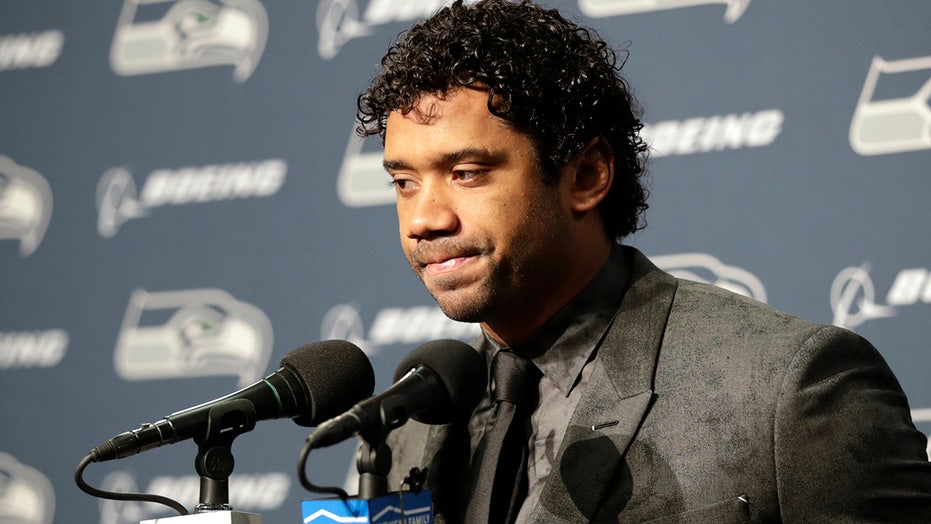 The Seattle Seahawks may have had better field position to score a game-winning touchdown Sunday against the San Francisco 49ers if pass interference had been called in the end zone in the final moments of the game.

With 15 seconds left in the game, it appeared 49ers linebacker Fred Warner was grabbing at Seahawks tight end Jacob Hollister in the end zone. No flags were thrown despite NBC’s referee analyst Terry McAulay saying during the broadcast there should have been a penalty. Referees did not review the play either, which left many fans stunned.

The Seahawks would eventually get stopped at 1-yard line after a pass from Russell Wilson to Hollister. Linebacker Dre Greenlaw made the stop, solidifying the 49ers’ close victory.

NFL senior vice president of officiating Al Riveron explained to a pool reporter the controversial play was actually reviewed, according to the Seattle Times.

“Well, we actually looked at it here in New York,” Riveron said. “We had a great look. NBC gives us a great look at the entire route. So, we actually did perform a review but based on what we saw we didn’t see enough to stop the game. But we did review it.

Hollister said after the game that he felt Warner was grabbing him, “but you don’t get every call. I didn’t get that call.”

Seattle’s loss means they will have to go to Philadelphia and play the Eagles in the NFC Wild Card round. the 49ers get the first-round bye and home-field advantage throughout the playoffs.