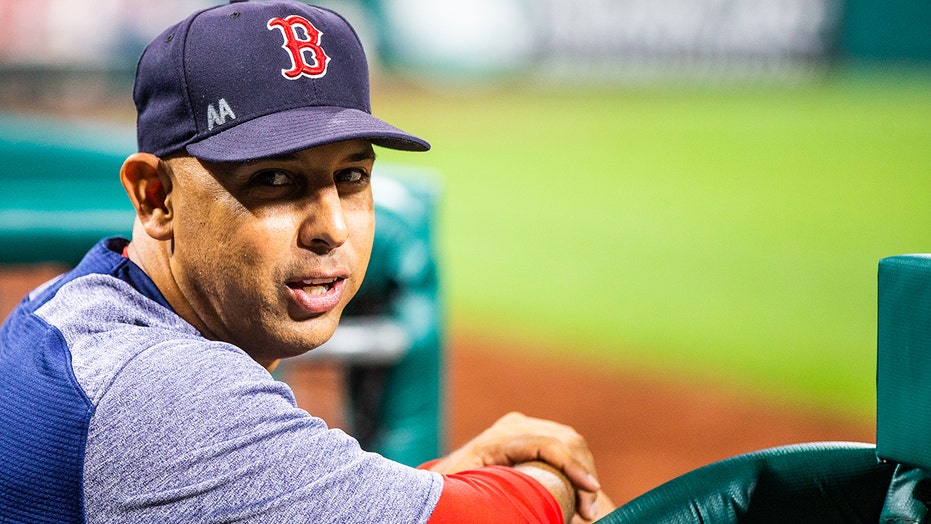 The Boston Red Sox came under fire Tuesday over allegations that the 2018 World Series teams used video replay to steal signs during the season, according to a report.

Some players would use the video replay room to steal signs between opposing pitchers and catchers during games in 2018, The Athletic reported Wednesday, citing anonymous sources who said they were with the organization during the championship season. Boston defeated the Los Angeles Dodgers that year.

The sources told The Athletic that the team wasn’t able to do it in the postseason because of in-person monitors used by Major League Baseball (MLB) in those games.

MLB said it would investigate the allegations. The league is already dealing with the Houston Astros’ alleged sign-stealing scandal from the 2017 championship season. Alex Cora was a bench coach for the Astros during that season and was the Red Sox manager in 2018.

“The commissioner made clear in a Sept. 15, 2017, memorandum to clubs how seriously he would take any future violation of the regulations regarding use of electronic equipment or the inappropriate use of the video replay room. Given these allegations, MLB will commence an investigation into this matter,” the league said in a statement.

The Red Sox said they would cooperate as MLB investigates.

“We were recently made aware of allegations suggesting the inappropriate use of our video replay room,” the team said. “We take these allegations seriously and will fully cooperate with MLB as they investigate the matter.”

Commissioner Rob Manfred fined the Red Sox in 2017 for using an Apple Watch to steal signs from the New York Yankees catchers. Manfred warned all teams that the league would enforce serious sanctions if a violation of that type was confirmed to have happened.