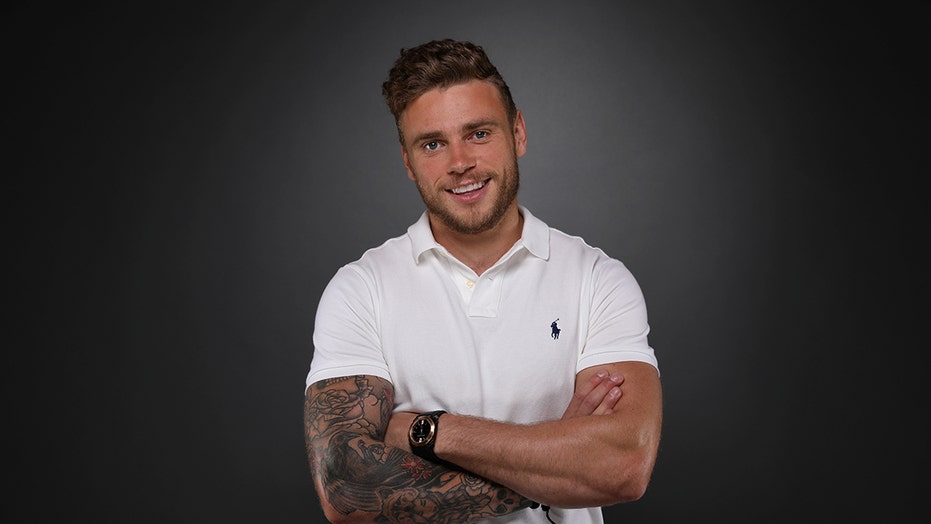 Olympic silver medalist Gus Kenworthy is looking to switch his allegiance for the next games in Beijing, China, in 2022, from the United States to Great Britain.

Kenworthy, who won slopestyle silver at the 2014 Winter Games in Sochi, Russia, told Sky Sports News he wants to compete for Great Britain to honor his mom.

The freestyle skier said, "It's not very common for a medalist to switch countries, but lots of people do choose to ski for a country that one of their parents was from.”

The 28-year-old has a British-born mother, and he was born in Chelmsford, in Essex.

His family moved to America when he was 2, and he grew up in Colorado.

“This is definitely going to be my last -- my swansong, if you will -- and I just want to do it for my mum,” he told the news outlet. “She has been my number one supporter; she learned how to ski when I learned how to ski. She was 40 and I was 3 and it was this thing that we fell in love with together.”

He added, “She is British, I was born over here and I’m just going to pay tribute to her and my heritage and do it for Great Britain.”

Olympic silver medalist Gus Kenworthy, who won slopestyle silver at the 2014 Winter Games in Sochi, Russia, told Sky Sports News he wants to compete for not the United States in Beijing, China, in 2022, but for Great Britain. (Reuters)

Based on his birth location, he is qualified to compete for Great Britain.

"I would just like to be part of the growth of Team GB. I want to come in and bring more eyeballs and more attention to GB Snowsport and have a path of lesser resistance than I have had in the U.S.,” he told Sky Sports News. "I compete in multiple disciplines and for the U.S., our qualifying process is right up until the Games. It is rigorous and my body was basically destroyed right up until the last Olympic Games.”

During the 2018 Winter Games in Pyeongchang, South Korea, Kenworthy made controversial headlines over his political differences with the Trump administration.

He said a broken thumb prevented him from shaking hands with Vice President Mike Pence. Kenworthy had called Pence a bad fit to lead the Olympic delegation.

"Broke my thumb yesterday in practice. It won't stop me from competing (obvi) but it does prevent me from shaking Pence's hand so... Silver linings! Will be giving my teammates (and literally everyone else) an enthusiastic "thumbs up!" of encouragement the rest of the trip," he had said on Twitter.

Kenworthy also was not pleased to see Ivanka Trump at the closing ceremony.

The openly gay athlete, who placed 12th in the slopestyle final, took to Twitter to voice his displeasure about having the first daughter in attendance with the rest of the Olympians representing the United States.

“So proud of all these people! Everybody here has worked so hard to make it to the Olympics and have the opportunity to walk in the closing ceremony!” he wrote, along with a photo of the U.S. athletes at the closing ceremony. “Well… Everyone except Ivanka. Honestly, tf is she doing here??”