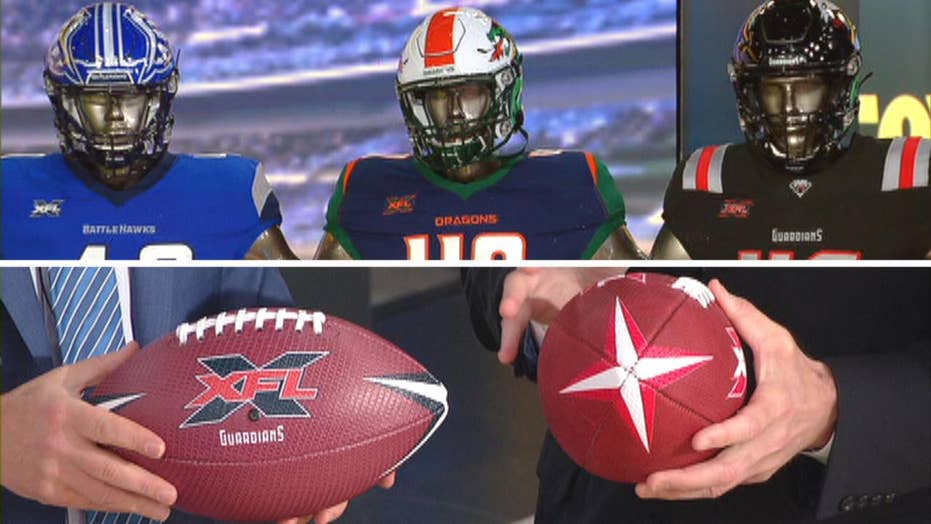 The XFL served as a showcase for some players with hopes of returning to the NFL, and for Houston Roughnecks quarterback P.J. Walker, it’s been no different.

NFL teams are constantly looking for help at the quarterback position, and Walker, who was the frontrunner for XFL MVP before the coronavirus pandemic forced the suspension of the 2020 season, has reportedly been on the radar of a few teams.

The Arizona Cardinals, Denver Broncos and Seattle Seahawks all contacted the Roughnecks to inquire about Walker, FOX 25 Houston reported on Thursday.

Walker will be one of many players to make the jump back to the NFL once teams are allowed to pursue them. XFL players were originally locked into their contracts until the summer but will be able to sign with other teams as soon as they complete exit physicals, Pro Football Talk reported.

The Roughnecks’ signal-caller finished as the league’s top passer. He had a league-high 15 touchdowns to go with only four interceptions, while guiding the XFL’s best team to a perfect 5-0 start.

Walker, a New Jersey native, went undrafted out of Temple back in 2017. He spent his first two seasons in the NFL on the Indianapolis Colts’ practice squad behind Andrew Luck and Jacoby Brissett.

If signed by the Cardinals or Seahawks, he should be a serviceable backup to either Kyler Murray or Russell Wilson, respectively.