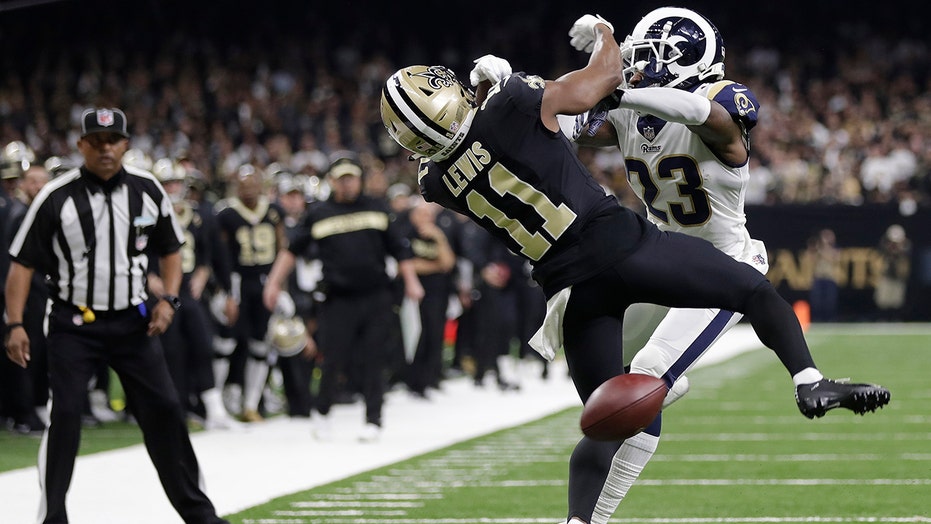 The New Orleans Saints players know all about controversial rulings.

So it's no surprise that the athletes who caught Saturday's unprecedented Kentucky Derby result -- when the unofficial winner of the race was disqualified after stewards determined the horse impeded the progress of two other horse -- decided to weigh in.

It was only a few months ago, with the Saints playing in the NFC Championship game against the Los Angeles Rams, that the team's Super Bowl hopes were partially dashed by a controversial no-call on New Orleans receiver Tommylee Lewis, a decision that drew a furious reaction.

The NFL later fined Rams cornerback Nickell Robey-Coleman $26,000 for a helmet-to-helmet hit on Lewis. However, the Rams still went on to the Super Bowl -- where they lost an underwhelming contest to the New England Patriots.

The controversy during the game sparked NFL owners to later vote to make pass interference and non-calls reviewable.