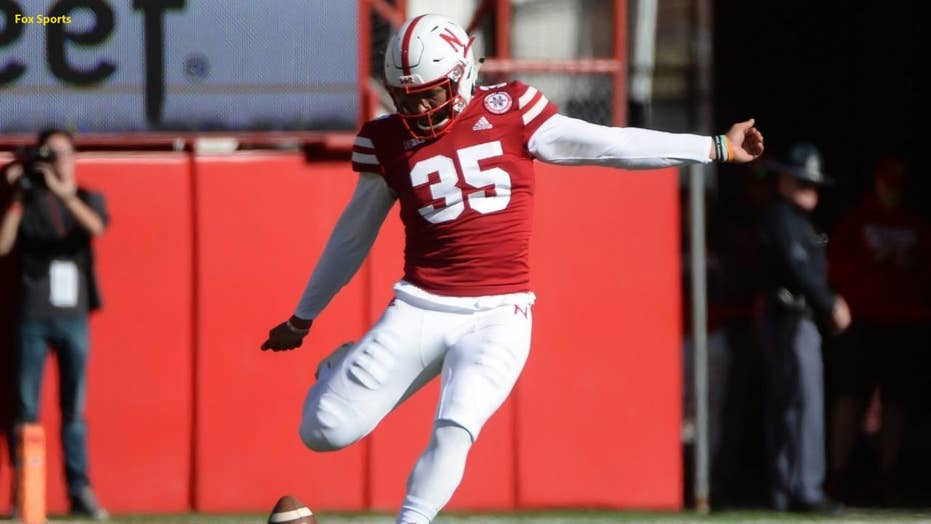 Nebraska Cornhuskers kicker Caleb Lightbourn botched a kickoff on Saturday during a game against Ohio State. The blunder has social media users calling it the worst kickoff in history.

A kickoff from a Nebraska Cornhuskers went viral for all the wrong reasons after the kicker appeared to miss the ball, send it backward and send himself flying in the process.

The video went viral on Twitter Saturday during the Cornhuskers game between Ohio State. Kicker Caleb Lightbourn of the University of Nebraska-Lincoln’s football team was the player who botched the kick, Sports Illustrated reported.

Lightbourn was seen running toward the ball before missing and tripping himself while the ball went in the opposite direction. Following the botched kick, the Huskers gained a yard but Ohio State was not able to score on the possession.

Social media users mocked the kickoff with some calling it the worst onside kick attempt in history.

“Hey, Nebraska, that’s not how you do the football thing,” Barstool Sports tweeted.