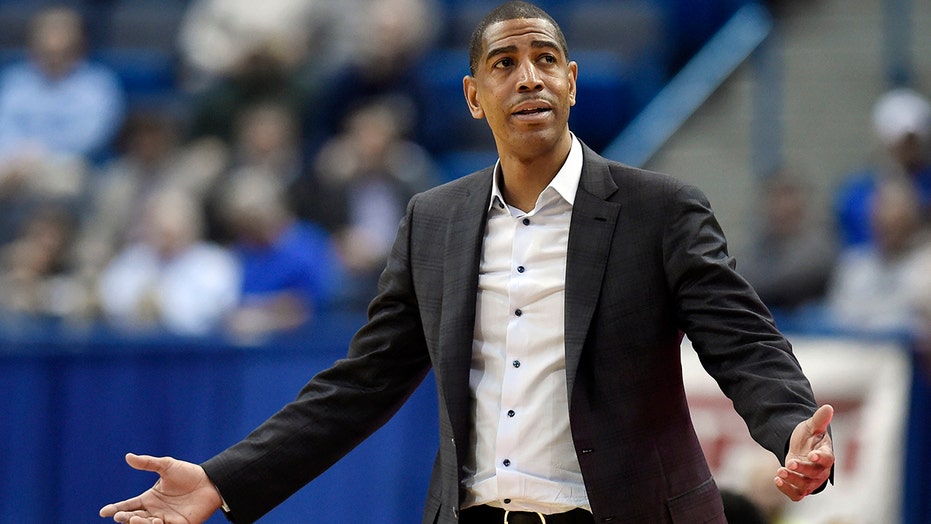 An NCAA panel on Wednesday rejected an appeal by former UConn men's basketball coach Kevin Ollie, who sought to overturn findings that he violated ethical conduct rules while leading the Huskies.

The NCAA Division I Infractions Appeals Committee ruled Ollie failed to prove that information he presented alleging witnesses against him lied outweighed the information that supported the violation findings.

In July 2019, the NCAA Committee on Infractions placed the UConn program on two years of probation and sanctioned Ollie individually for numerous violations of NCAA rules during his tenure.

The Committee on Infractions said the violations mainly stemmed from improper pickup games at which student managers kept statistics for coaches; the use of a video coordinator as a coach, which resulted in more than the allowable number of coaches; and free training sessions provided to three players by a trainer who was friends with Ollie.

The NCAA issued a three-year, show-cause order for the former head coach for failing to promote an atmosphere of compliance, providing misleading statements to investigators, and failing to monitor his staff. That means any NCAA member school that might hire Ollie must restrict him from any athletic-related duties unless it shows why those restrictions should not apply.

“It is disgraceful this committee refused to consider the ample evidence produced by counsel for Kevin Ollie showing that witnesses had lied,” Parenteau wrote in an email. “Throughout this process the NCAA has repeatedly demonstrated that its number one priority is to protect UConn, its member, and will eagerly do so at the expense of Kevin Ollie’s rights."

Ollie continues to fight his firing by UConn in March 2018. He argues there was no just cause to fire him and UConn owes him more than $10 million that was left on his contract, which ran through June 30, 2021. The dispute is in arbitration.