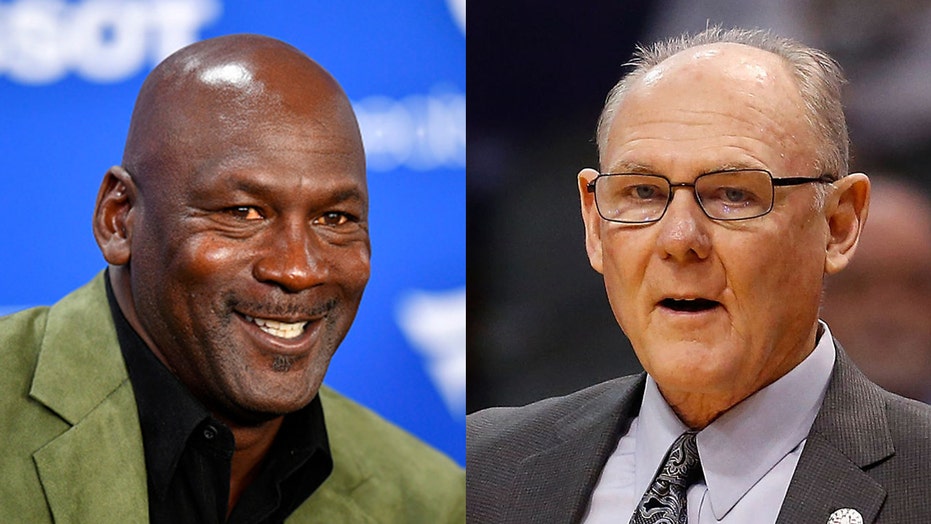 Michael Jordan’s first full season was historic for many reasons and was capped off with an NBA title run as the Chicago Bulls defeated the Seattle SuperSonics in the 1996 NBA Finals.

Jordan didn’t exactly need the extra motivation but he still got it when SuperSonics coach George Karl snubbed him at a restaurant before the start of the Finals. He said it helped give him the edge.

Jordan averaged 27.3 points, 5.3 rebounds and 4.2 assists in the series. The Bulls defeated the SuperSonics, 4-2. They captured their fourth NBA championship.

As for the snub, Karl talked to ESPN about the interaction.

Karl said he was warned not to do anything during the series that would motivate Jordan to push himself to another level. Karl appeared to be in awe over how Jordan motivated himself.

“He made things up to motivate himself, to reach a level of intensity that very few players ever got to,” Karl said.