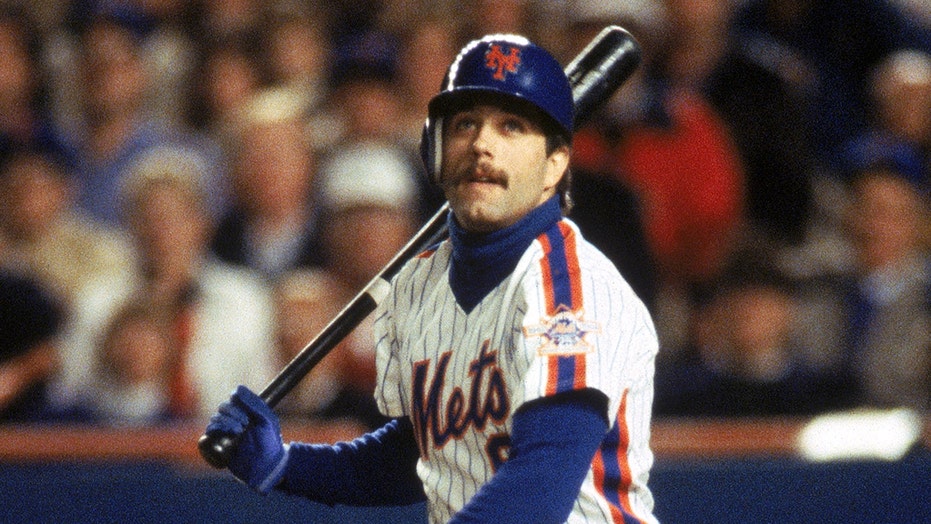 Backman was arraigned at Riverhead court on Long Island, according to News 12 Long Island. The 59-year-old is currently the manager of the Long Island Ducks of the Atlantic League of Professional Baseball.

No further details of his arrest were released.

The Ducks released a statement on Backman’s arrest.

FORMER NO. 1 MLB DRAFT PICK OF METS ACCUSED OF LEAVING OLD DOG TO DIE IN APARTMENT

“We are aware of the incident and in the process of gathering information,” the statement read.

The Ducks still have 24 games left in the season and were the first-half champions of the Liberty Division. It’s unclear what kind of punishment, if any, Backman could receive.