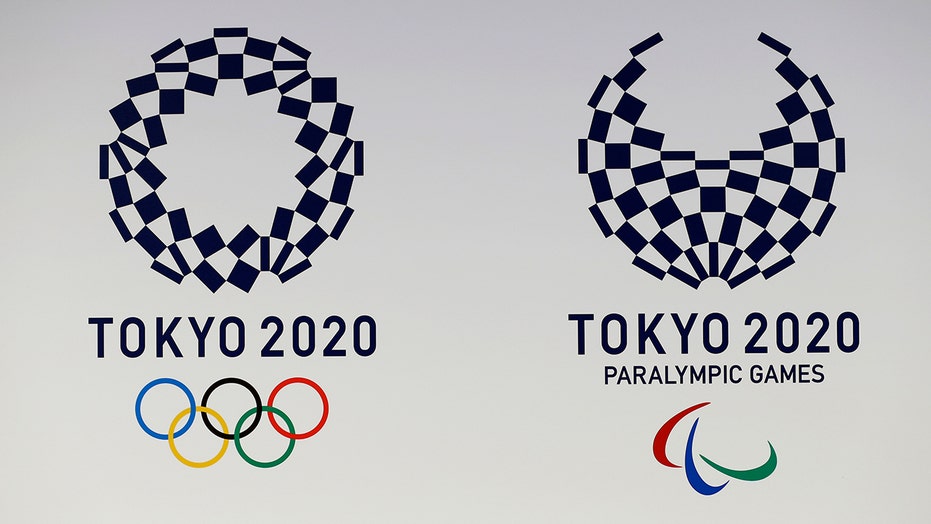 Major League Baseball is using its financial muscle to support the U.S. women's softball team, which already is assured a spot in the Tokyo Olympics while the American men's baseball team struggles to qualify.

MLB announced an agreement Thursday to become presenting sponsor of the women's "Stand Beside Her" tour, a slate of exhibition games leading up to the Olympic tournament from July 22-28.

"We're both bat and ball sports. Even though we're not the same sport, there are so many similarities that you just can't ignore," said Kim Ng, MLB's senior vice president for baseball operations. "It was important for us to make sure that they have this acknowledgment and recognition of their ability and their talent."

Softball began as an Olympic sport for the 1996 Atlanta Games. The U.S. won gold medals in 1996, 2000 and 2004 with players that included Dot Richardson, Jennie Finch and Jessica Mendoza, then lost to Japan in the 2008 gold medal game.

Baseball and softball were dropped for the next two Olympics, then restored for this year, when the U.S. and Japan will be joined by Australia, Canada, Italy and Mexico for games in Fukushima and Yokohama but not Tokyo. The sports are likely to be dropped for 2024 in Paris but could return four years later in Los Angeles.

The U.S. men's baseball team stumbled in its first attempt to qualify, wasting a ninth-inning lead against Mexico in the final game of the Premier12 tournament in November and losing in the 10th. The U.S. has two more chances to join Israel, Japan, Mexico and South Korea in the Olympic field: an Americas tournament in Arizona from March 22-26 and a final tournament in Taiwan from April 1-5.

MLB is not allowing players on 40-man big league rosters to compete in qualifying, and few top pitching prospects were at the November tournament.

Softball has no such issues. The Olympics are the sport's highest-profile event.

"The platform for us is 10 times bigger," American outfielder Haylie McCleney said. "For us, it's a great opportunity for people that have never watched softball before, people that have only followed it at the collegiate level, to really see how fun our game is to watch, how pure it is. If people are baseball fans, I guarantee they're going to love softball because it's pretty much just a faster game — it's shorter, it's quicker, it's more entertaining to watch, in my opinion."

As part of the deal with MLB, the softball team's official training facility will be at the Jackie Robinson Training Complex in Vero Beach, Florida, the old Dodgertown spring training camp.

MLB Network will include programming from the tour, which currently starts Feb. 4 in Tampa, Florida, and has about three dozen stops.

The U.S. women's soccer team has attracted huge television audiences. MLB sees softball as an opportunity for the sport's growth.

"These are world-class athletes," Ng said. "Because we have not been in the Olympics for the last 12 years, they just haven't had that stage. So it's really important at this point that we show as much support as we can for them."