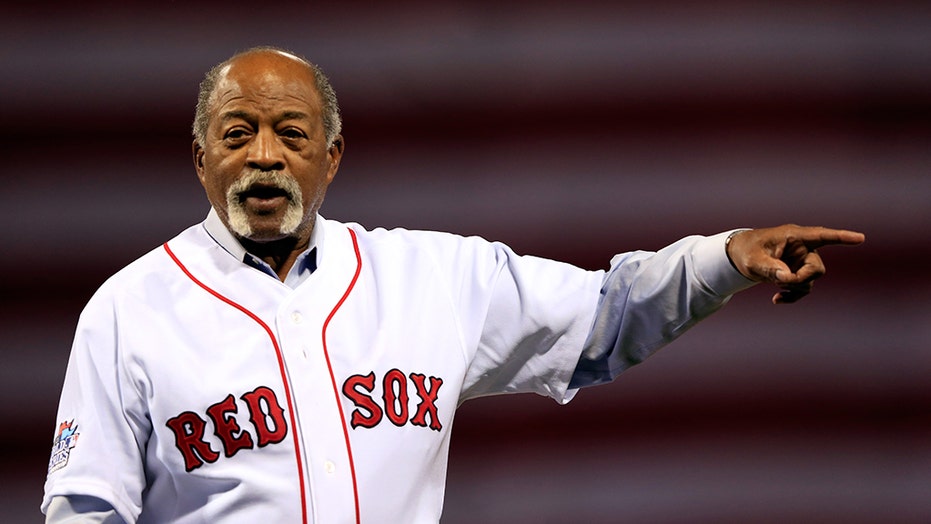 It was one of baseball's strangest swaps and featured countless cubs -- just none coming from Chicago.

While it can be tough for opposing MLB general managers to agree on a player's value during trade discussions, and teams ultimately may send several prospects to a rival organization just to land a single impact player -- but when three-time All-Star pitcher Luis Tiant was traded in 1989, his squad wanted an unheard-of 500-to-1 return. And they got it.

The haul just happened to be in the form of teddy bears.

At the time of the unique deal, Tiant was 48 and pitching for the Senior Professional Baseball Association, a Florida-based league filled with retired major league players and commonly called the Senior League, according to Sports Illustrated.

Former Boston Red Sox player Luis Tiant waves to the crowd before Game One of the 2013 World Series between the Boston Red Sox and the St. Louis Cardinals at Fenway Park on October 23, 2013 in Boston, Massachusetts. (Photo by Jamie Squire/Getty Images)

Tiant was playing for the Winter Haven Super Sox when he was informed about the trade sending him to the Gold Coast Suns. In exchange for the hurler, Gold Coast reportedly ponied up 500 teddy bears.

“It was a great deal for Winter Haven,” Ray Negron, who was the general manager of the St. Lucie Legends, said at the time, according to Sports Illustrated. “They weren’t just teddy bears, you know. They were Ruxpin bears.”

Tiant said at the time he wasn’t sure how the two teams ultimately agreed to the number of stuffed animals, but he said the swap was fine with him.

Tiant recorded a 5.00 ERA and was 0-1 for Gold Coast, according to MLB.com. The league shut down before the 1990 season began.

It's unclear what became of the teddy bears, but, illustrating how lopsided the deal was for Gold Coast, none of the hundreds of cuddly critters sent to the Super Sox ever saw game action.