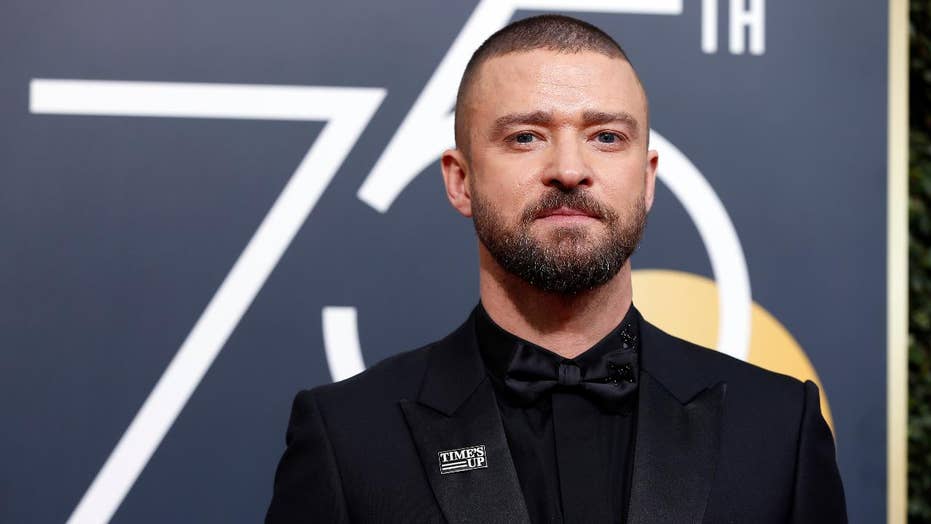 Superstar crooner Justin Timberlake will take the stage during halftime of Super Bowl LII in Minnesota. But with the big game just days away, what can we expect from Timberlake’s upcoming performance? Here are 5 things we know about the Grammy-award winner’s halftime show:

Janet Jackson put the rumors to bed Saturday when she confirmed on social media that no, she was definitely not joining Justin Timberlake during Sunday’s Super Bowl halftime show.

The news comes more than a decade after the pair shared the stage at the game in 2004, leading to a now-infamous wardrobe malfunction.

"To put to rest any speculation or rumors as to whether I will be performing at the Super Bowl tomorrow; I will not," Jackson said in a statement on her Twitter. "Thank you for your support and I do look forward to seeing you all very soon."

In 2004, Timberlake was a special guest during Jackson’s performance when he inadvertently exposed her bare, pierced nipple. He was only supposed to rip off her corset to show her red lace bra, but took off an extra layer of clothing by accident, according to past comments by Jackson, who immediately apologized for the incident.

The Parents Television Council released an open letter to Timberlake on Jan. 30, urging him to “keep the halftime show friendly and safe for the children watching.”

Timberlake was announced as the halftime performer in October, making this his third time performing at the event -- the most by any individual entertainer. The New England Patriots will face off Sunday against the Philadelphia Eagles in Minneapolis.