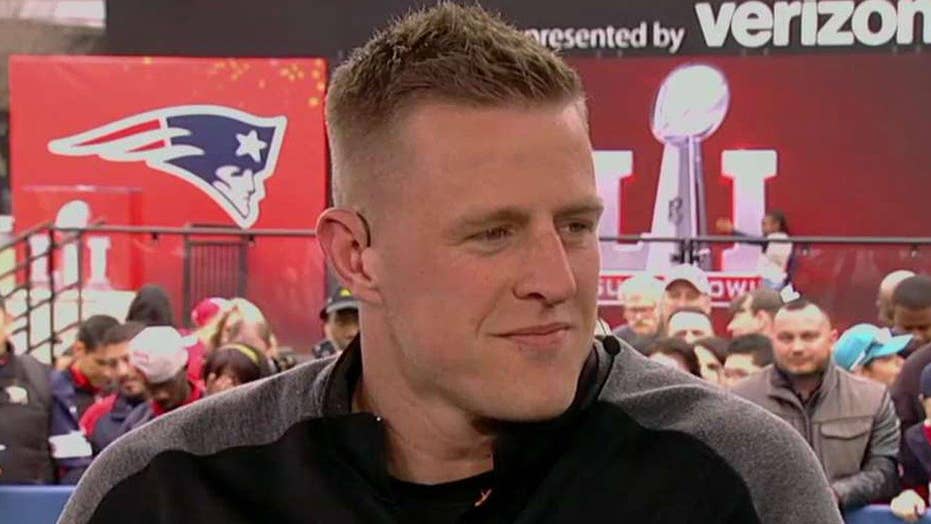 Meet one of Houston's brightest stars

Houston Texans defensive end J.J. Watt, who has been out on the injured list, may come back just in time for the end of the football season, according to reports.

There’s “real optimism" that the Texans star could come back for Week 17 or if the team, right now with a record of 7-4, qualifies for the playoffs, according to NFL Network's Ian Rapoport.

The Texans have one injured reserve/designated to return spot, and Sports Illustrated said the spot is being held for Watt.

The three-time NFL Defensive Player of the Year has been in recovery since a season-ending torn pectoral in October.

After his last game, he tweeted: “This game can be beautiful and it can also be brutal. Absolutely gutted that I won’t be able to finish the season with my guys and give the fans what they deserve. I truly love this game and can’t stand letting you guys down. Thank you for all of the thoughts & well-wishes.”

He took his injury in stride, adding: “Shoulda told my pec to look out lol.”