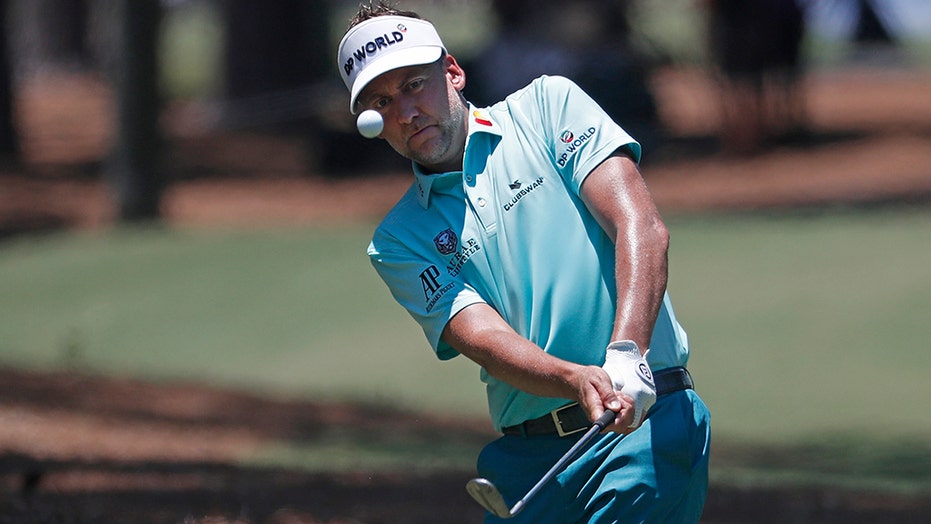 Ian Poulter admitted that he farted during a golf tournament over the weekend.

During the Travelers Championship at TPC River Highlands in Connecticut on Sunday, the camera was focused on fellow golfer Greg Chalmers, and after he took a swing, viewers tuning in could hear a loud noise, which turned out to be a fart.

Poulter, who took credit right away, said on camera, “Did you get that?”

In response, Chalmers said, “Stay over there. Is that supposed to be more silent than that?”

“3 club wind this morning on the first tee. Always beware of the live mic,” Poulter wrote on the social media site. After Chalmers said, “I like the (fart) in the closed caption. That really confirmed it for me”, Poulter responded by saying, “The best bit everyone thinks it was you.”

Poulter spoke with TMZ Sports about the incident.

"I guess it's one way to protect social distancing," Poulter said.