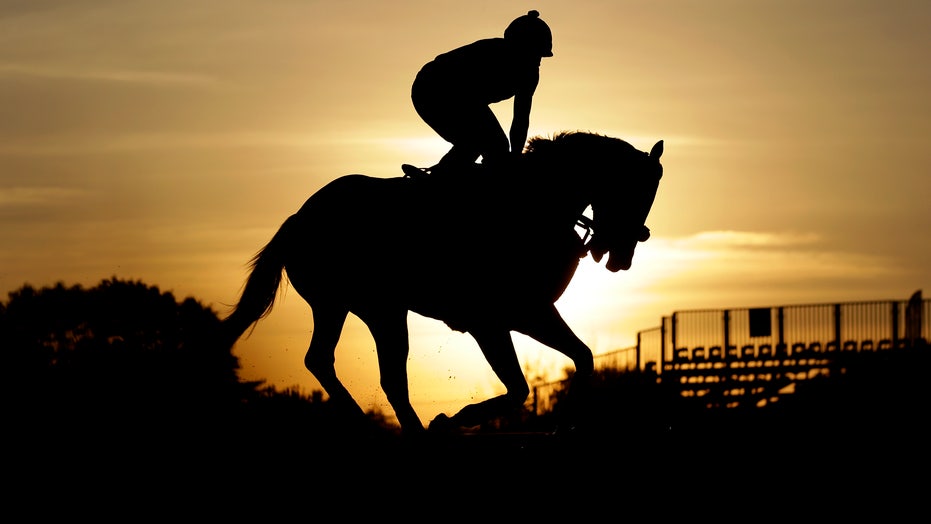 Follow the Petals had taken the lead in her race at a Maryland horse track on Sunday when the 5-year-old animal suddenly died of a suspected heart attack.

The mare collapsed during the event, her seventh race of the year, at Laurel Park, the Baltimore Sun reported. The jockey was unharmed.

Nine horses have died during races and two during training between Jan. 1 and May 31, according to the Maryland Racing Commission. One of them died running at Baltimore’s Pimlico Race Court just one day before the Preakness Stakes was set to get underway.

“PETA is watching Maryland racing very closely, and it’s imperative that Maryland breeders and trainers embrace the rules that Santa Anita Park put in place to protect horses,” People for the Ethical Treatment of Animals said in a statement to the Baltimore Sun. “Dead horses will no longer be ignored by the public.”

The Stronach Group owns Laurel Park and Pimlico as well as California’s Santa Anita Park, where 29 racehorses have died since December. The group has called for reforms to medication rules.