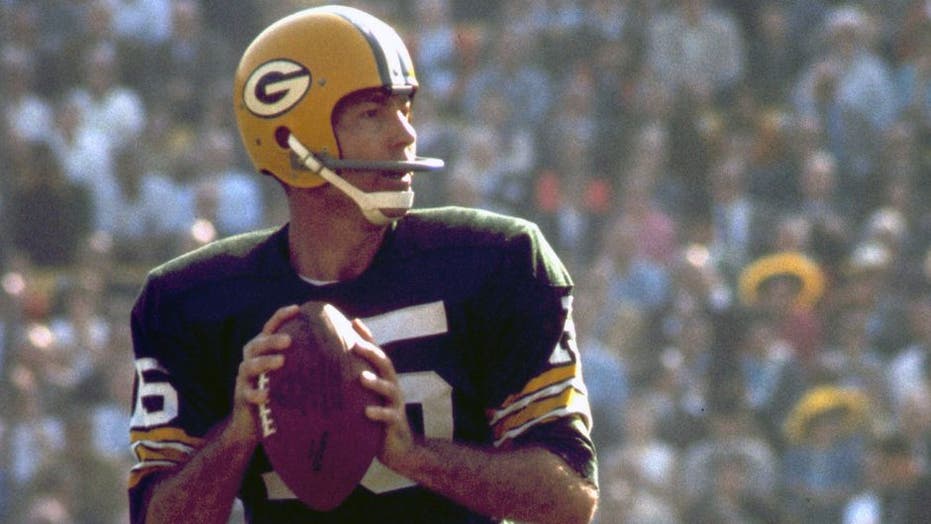 The Green Bay Packers are the third-oldest franchise in the NFL, dating back to 1919 as just a local club team headed by legendary coach Earl Lambeau. The Packers joined the NFL in 1921, where they built a legacy that includes four Super Bowl championships.

Despite financial troubles early on, the Packers dominated the late 1920s into the 1930s, having captured five NFL championships. Green Bay seemed like an unstoppable force until 1946 when the great Don Hutson finally retired. After two years of upsetting records, Lambeau also left.

The Packers went from the most-feared team in the league to the most overlooked for over a decade – until Vince Lombardi was hired as head coach in 1959. This provided the Packers with a restart that was so desperately needed. Green Bay eventually captured six more NFL championships, three of which were consecutive.

Today, the Packers are among the winningest franchises in the league, with four Super Bowl titles, 10 NFC North division championships and well over 30 playoff appearances since its birth.

But who would make a Mount Rushmore of Packers players? Take a look at the list below.

Don Hutson remains a legend not only for Packers fans but in NFL history.

An All-American out of the University of Alabama, Hutson defined the role of receiver in his 11 years with the Packers. He led the NFL in receiving touchdowns nine times, receiving yards seven times and receptions eight times and was named MVP twice.

With Hutson leading the offense, the Packers were the team to beat. During his tenure, Green Bay was able to capture three NFL championships.

A list of all-time players could easily be made up of just Green Bay’s quarterbacks and Bart Starr would no doubt top that list.

Starr was drafted No. 200 overall in 1956 during Green Bay’s downward slide from the Lambeau era. He would go on to become one of the greatest quarterbacks in NFL history under Lombardi’s guidance and was only recently surpassed by Tom Brady and his six rings.

Starr led Green Bay to its first and second (consecutive) Super Bowl titles and helped the Packers to win five NFL championships. The four-time Pro Bowler was inducted into the Pro Football Hall of Fame in 1977.

Brett Favre is one of the best Packers players of all-time. (Getty Images)

A list of Packers all-time greats would not be complete without Brett Favre.

Favre picked up where Starr left off, helping the Packers capture their first Super Bowl championship since Starr in 1997 over the New England Patriots.

Drew Bledsoe #11 of the New England Patriots throws a pass while under pressure from Reggie White #92 of the Green Bay Packers during Super Bowl XXXI January 26, 1997 at the Louisiana Superdome in New Orleans, Louisiana . The Packers won the game 35-21. (Photo by Focus on Sport/Getty Images)

Unlike the others on this list, White only played six seasons with the Packers but it was during that time that he became one of the best defensive ends the franchise has ever seen.

White was named to the Pro Bowl every season he played in Green Bay, totaling 13 appearances throughout his NFL career.

He was named NFL Defensive Player of the year in 1998 – his final season with the Packers – and helped Favre capture the team’s third Super Bowl.

He was inducted into the Hall of Fame in 2006 and his No. 92 jersey has been retired by the team.