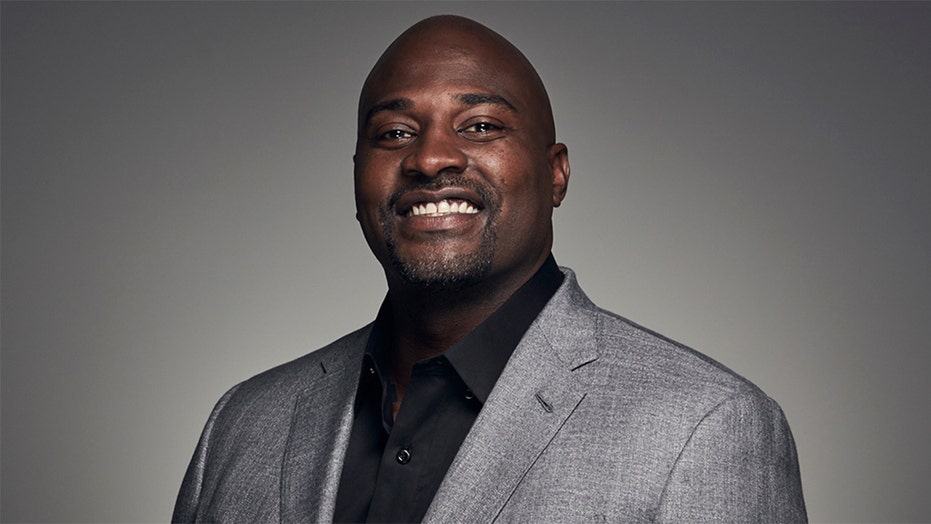 Marcellus Wiley, a former NFL defensive lineman and current member of Fox Sports 1’s “Speak for Yourself,” unleashed on the Black Lives Matter movement after the group removed a page from its site that reprimanded “Western-prescribed nuclear family structure.”

“Heard too many people tell me that I was wrong for misinterpreting BLM’s mission statement and I took their words out of context,” Wiley tweeted out on Monday.

“You were saying??? #factsoverfeelings #apologyaccepted,” Wiley said in the tweet with a video from June of him stating why it was a bad idea for the NBA to paint “Black Lives Matter” on their courts.

Wiley added: "Seems some have forgotten I navigated from the bottom of this system. I planned & worked to succeed by any means, whether by using my brain or my body! Blessed to be an example of how important a nuclear family is to reaching your full potential. My experience is my expertise.”

In the video from June, Wiley ripped Black Lives Matter for the now-deleted mission statement.

“Two things: My family structure is so vital[ly] important to me,” Wiley said in the video. “Not only the one I grew up in but the one I am trying to create right now. Being a father and a husband -- that's my mission in life right now. How do I reconcile that with this mission statement that says, ‘We dismantle the patriarchal practice. We disrupt the Western-prescribed nuclear family structure requirement.

“In 2020, white supremacy is the mission,” Wiley added. “That's a lot of digging through minutiae right there. I'm on a show that I'm hosting along with another black guy who is hosting with me, who replaced another black guy — and that's just one example of it. So, I understand. I respect your space. I respect what you're protesting for. But will you respect others who don't support that same protest?”