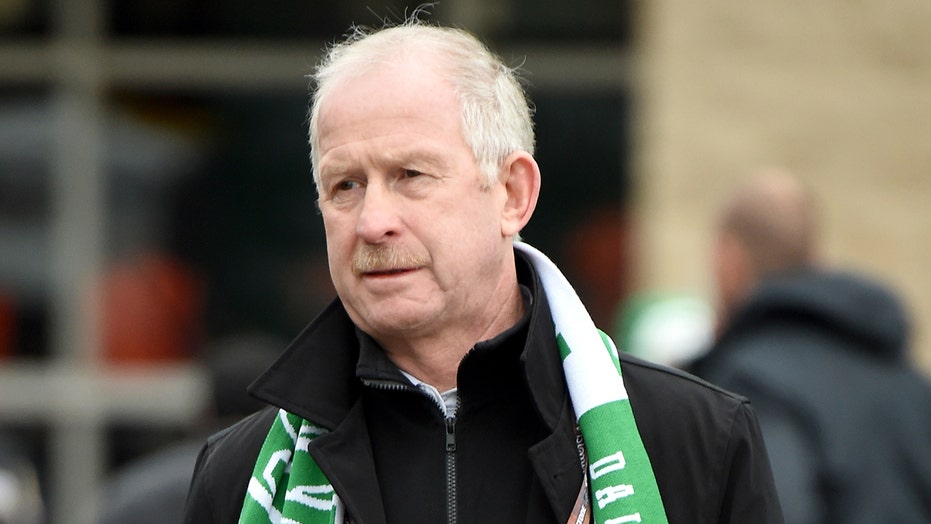 NHL franchises are continuing to struggle after the league announced earlier this month that it would be postponing the season due to the coronavirus pandemic, but Dallas Stars’ general manager Jim Nill and CEO Jim Lites are stepping in to ensure its employees are taken care of.

Nill told WFAA on Wednesday that both he and Lites have decided to take a 50 percent pay cut in the hopes that many of the organization’s low-level employees are able to stay on.

“Hopefully this helps others within the organization,” Nill told the station.

General Manager Jim Nill of the Dallas Stars arrives prior to the 2020 NHL Winter Classic between the Nashville Predators and the Dallas Stars at Cotton Bowl on Jan. 1, 2020, in Dallas, Texas. (Photo by Brian Babineau/NHLI via Getty Images)

The league postponed the season on March 12. On Monday, a memo was sent out to players advising them to return home, including those who live outside the U.S. Players had previously been told to remain in their team's city and await further direction from the league.

Commissioner Gary Bettman has previously said that he doesn’t know how long the suspension will remain in effect for. As a result, franchises have been forced to reduce costs which meant employees losing their jobs.

The Boston Bruins' parent company, Delaware North, announced Wednesday that 82 full-time salaried associates would have their pay indefinitely reduced while 68 more were put on leave with one week's pay.

Carolina Hurricanes general manager Don Waddell said Wednesday that non-contracted employees would have to use paid vacation time or personal time off and those who had none left would be without pay, according to The News & Observer.

He went on to say that they would assess the situation on a week-by-week basis.