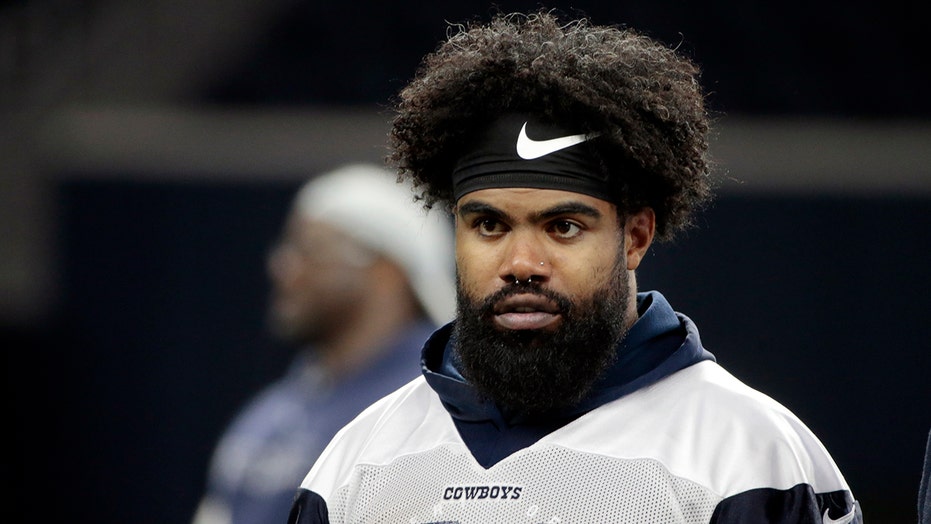 Elliott was handcuffed but not arrested after police said he pushed a security guard to the ground at the event last May at Las Vegas Motor Speedway.

Cellphone video obtained by celebrity website TMZ showed an event staffer stumbling over a parking barrier after Elliott bumped him.

The guard initially declined to press charges but later filed a criminal complaint.

Elliott has been absent from Cowboys training camp in a contract dispute.