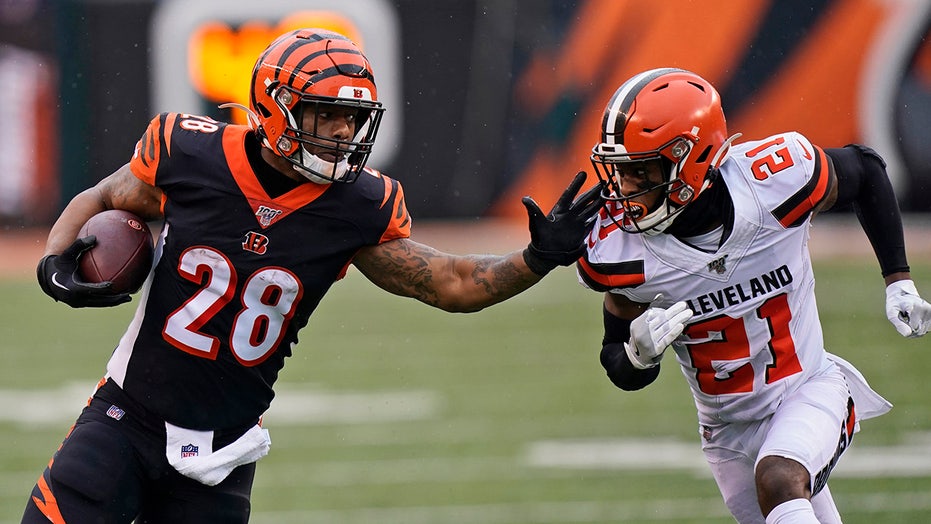 The Cincinnati Bengals will begin their new era with quarterback Joe Burrow in 2020.

The Bengals will face teams from the AFC East, AFC South, AFC West and NFC East during the regular season. Cincinnati was 2-14 last season and the team will try to improve this upcoming year. The Bengals should be better as long as Burrow can mesh well with veterans like running back Joe Mixon and wide receiver A.J. Green.

For the Bengals to have any kind of success, their defense will be a factor as well. Cincinnati was 25th in points allowed and 29th in yards allowed last season.

Cincinnati’s season will start Sept. 13 against the Los Angeles Chargers.

Here are three intriguing matchups on the Bengals’ 2020 schedule.

In their Week 2 matchup, the Cincinnati Bengals will travel to Cleveland to take on the Browns.

Both teams should be improved from a year ago, but it will be interesting to see Burrow lead the way against the Browns’ third-year quarterback, Baker Mayfield, and his host of weapons on offense. If Burrow’s game from college translates into the pros right away, this game could potentially mark his first career NFL win.

In this Week 13 showdown against the Miami Dolphins, we could see a battle between the top two quarterbacks taken in the 2020 NFL Draft.

Assuming Burrow stays strong and is still under center for the Bengals, and if former Alabama quarterback Tua Tagovailoa gets healthy and takes over veteran Ryan Fitzpatrick at the position, we could have a juicy matchup between two teams unlikely to make the playoffs this upcoming season.

Playoff teams will separate themselves by the time this game rolls around; however, a game between two inferior opponents with the two top quarterbacks in this year’s draft class is definitely a juicy football game everyone should be excited for.

The Baltimore Ravens will likely be a playoff team, and the Bengals probably won’t, but this is a game for Cincinnati to be potential spoilers. What if the Ravens are on the brink of earning a playoff spot, or what if they are fighting for a top seed? The Bengals could play the underdog role in this Week 17 game, come away with a win, and have momentum heading into next season.