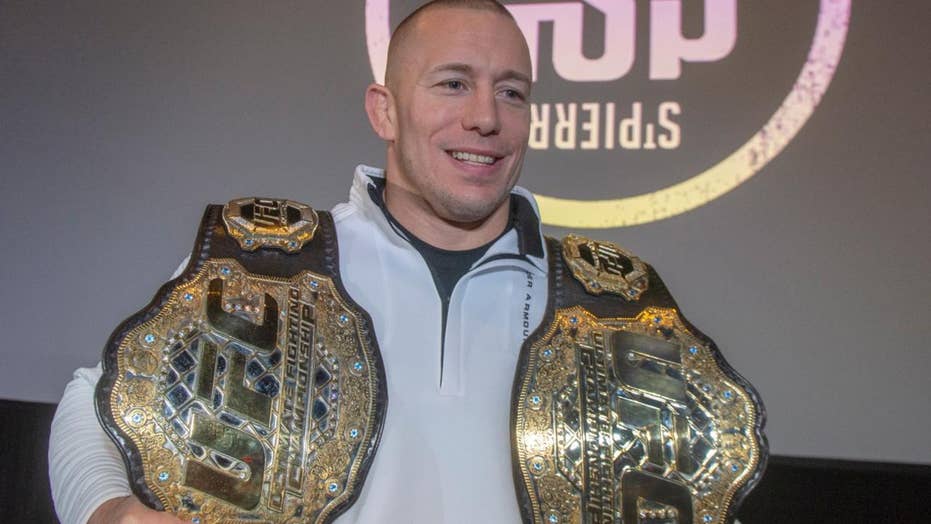 Georges St. Pierre, regarded as one of the greatest mixed martial artists to ever step into the octagon, announced his retirement from the sport on Thursday. In response, Canadian Prime Minister Justin Trudeau fawned over the UFC legend, saying he represented Canada 'with skill, sportsmanship and the heart of a champion.'

St. Pierre, 37, was widely regarded as one of the greatest mixed martial artists to ever step into a UFC octagon. He finished his career 26-2 overall and was a one-time UFC Middleweight champion and two-time UFC Welterweight champion.

“Thank you for representing Canada in the octagon with skill, sportsmanship and the heart of a champion,” Trudeau tweeted.

St. Pierre made the formal announcement at a press conference Thursday, despite his reported interest in fighting Khabib Nurmagomedov.

“There's no tears. I'm very happy to do it,” he said, according to ESPN. "It takes a lot of discipline to retire on top. It was a long process in my mind, but it's time to do it. Only a few people have done it.