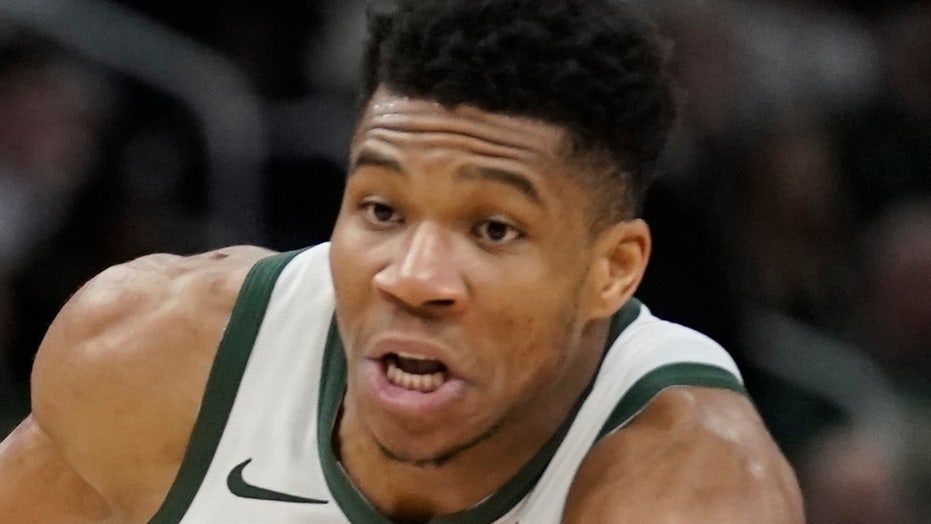 Antetokounmpo released a statement on Twitter about the situation Thursday night.

"I was hacked and the situation is currently being investigated," he wrote. "The tweets and posts were extremely inappropriate and I am so disappointed and disgusted that somebody would say the terrible things that were said!"

The hackers reportedly made comments about his Bucks' teammates and the late Kobe Bryant. All of the tweets from Antetokounmpo’s account have been deleted.

"Giannis' twitter, phone, email, and bank accounts were hacked!" Kostas Antetokounmpo tweeted. "He genuinely apologizes for everything that was tweeted and he will be back as soon as possible! The things that were said by this hacker were extremely inappropriate and disgusting!"

NETS STAR KYRIE IRVING READY TO GET BACK TO 'DESTROYING' NBA

Before the NBA season was suspended indefinitely on March 11 due to the coronavirus pandemic, Giannis Antetokounmpo not only had the Milwaukee Bucks (53-12) positioned as the No. 1 seed in the Eastern Conference, but they also had the best record in the entire NBA.

Giannis Antetokounmpo had averages of 29.6 points, 13.7 rebounds, and 5.8 assists for the Bucks over 57 games this season.