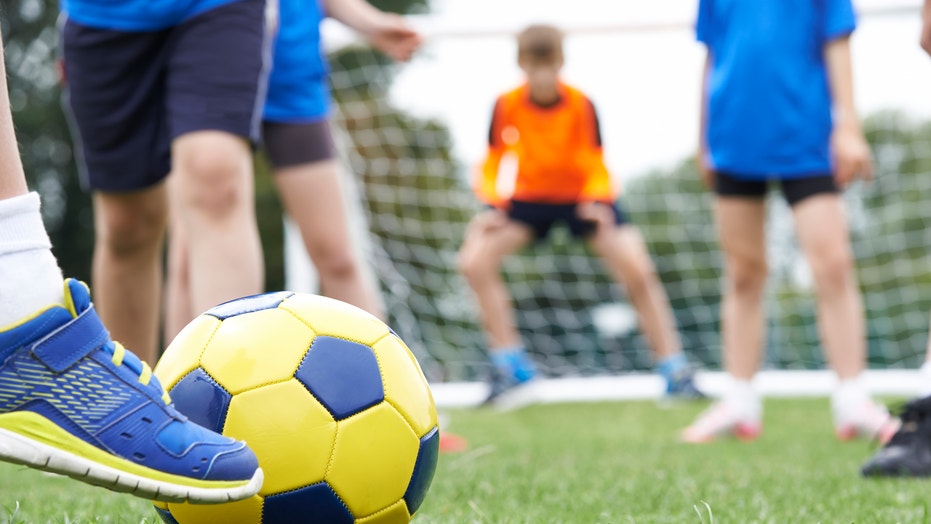 An image of Usama bin Laden was used as a cut-out inside Elland Road during a Leeds United soccer match.

Cut-outs replaced fans in the stadium seats. The image of the dead terrorist -- who was behind the September 11 terror attacks -- was alongside other fans who had to pay to have their face on the seat and ended up trending on social media.

According to the Yorkshire Evening Post, via the Daily Mail, Leeds removed the image and they said that they will make sure no more offensive images will appear.