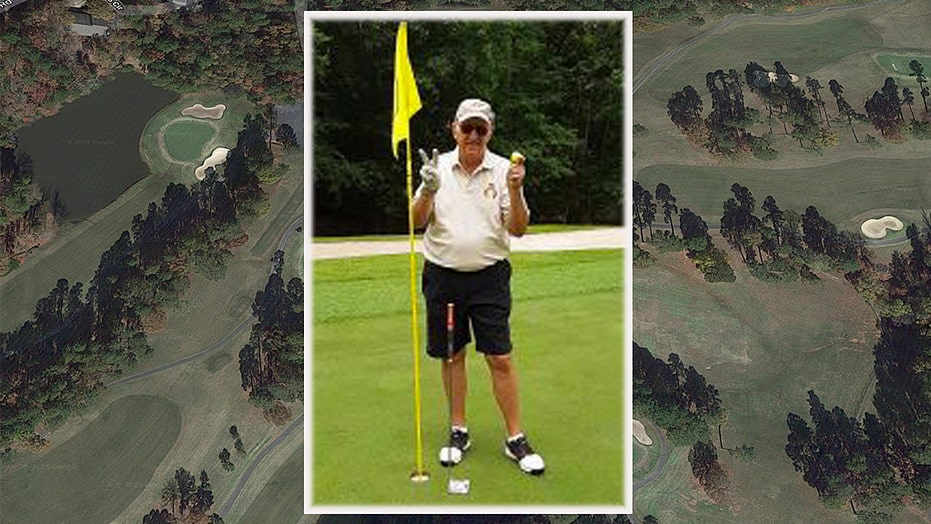 A recreational golfer getting through 18 holes is a feat in itself, but scoring two holes-in-one during your round is a remarkable achievement — accomplished last week by an 81-year-old man in Arkansas.

“When the first one went in on the 12th hole, I was really excited,” Miller said in a Troon press release. “It was a great shot over the front bunker onto the green; it bounced once or twice and went into the cup. We all jumped and shouted.

“The second hole-in-one was a complete fluke. I sculled my tee shot on 17. It never got much off the ground and hit the ground only about 70 or 80 yards from the tee. Since the ground was dry and the hill sloped downwards, the ball continued to roll. It rolled past the front left bunker guarding the green and rolled onto the green. Once the ball got onto the green, one of my playing partners yelled it's going to go into the hole – and damned if it didn't. I was thrilled but couldn't believe such a lousy shot ended up in the hole. I guess it proved what my dad said to me when I first began playing, ‘it's not how but how many.’”

GOLFER DISQUALIFIED FROM EVENT FOR RUNNING OUT OF BALLS

Miller, who resides in Arkansas, is known for his golf course travels. He wrote about golfing in all 50 states, titled “Golfing the U.S.: Reflections on a 50-Week, 50-State Golf Odyssey.”

Miller has now hit three aces in his life. Two this month and one at Boulder Creek Golf & Country Club in California on April 20, 1974. Total time between aces: 45 years, 1 month and 29 days.

Two aces is pretty good, but Miller would still have to up his game to be considered among the global greats. The late North Korean leader Kim Jong Il reportedly scored a 38-under-par 34 in the first round he ever played and scored five aces in that round. It’s a round probably no one will ever – or even think about – topping.