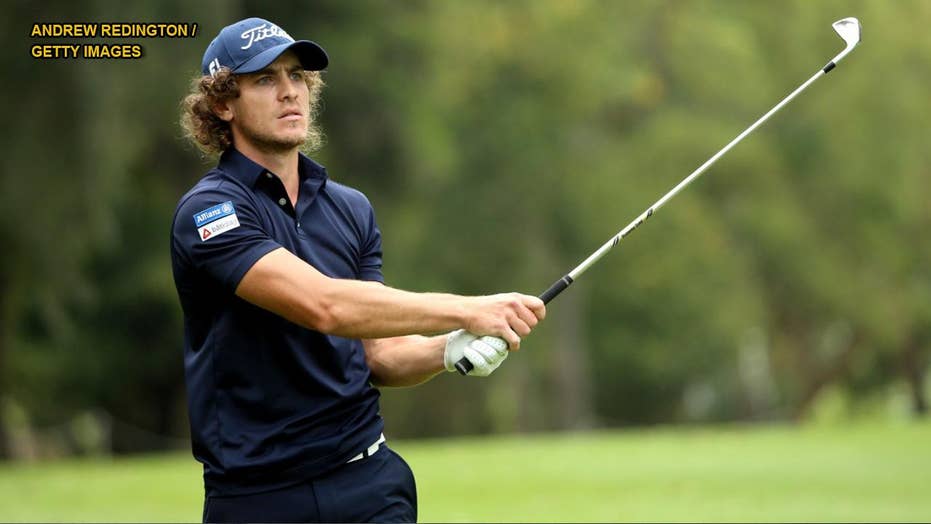 Golfer disqualified from event for running out of balls

Berardo was 10 over par and in the middle of the 16th hole at the Andalucia-Costa del Sol Match Play 9 event in Spain when he was disqualified for running out of balls.

Berardo started his day with a quadruple-bogey on the first hole and it only got worse from there. He bogeyed on the sixth and eighth. He then double-bogeyed the 10th hole.

He dropped shots on the 14th and 15th holes. When he got to 16, Berardo lost the final ball in his bag and had to make his way back to the clubhouse without finishing the round.

GREEN PUTTS HER WAY TO THE LEAD AT WOMEN'S PGA

Berardo is currently the 1,909th-ranked golfer in the world. He has missed the cut in his last four events on the European Tour’s developmental circuit, according to Golf Channel.