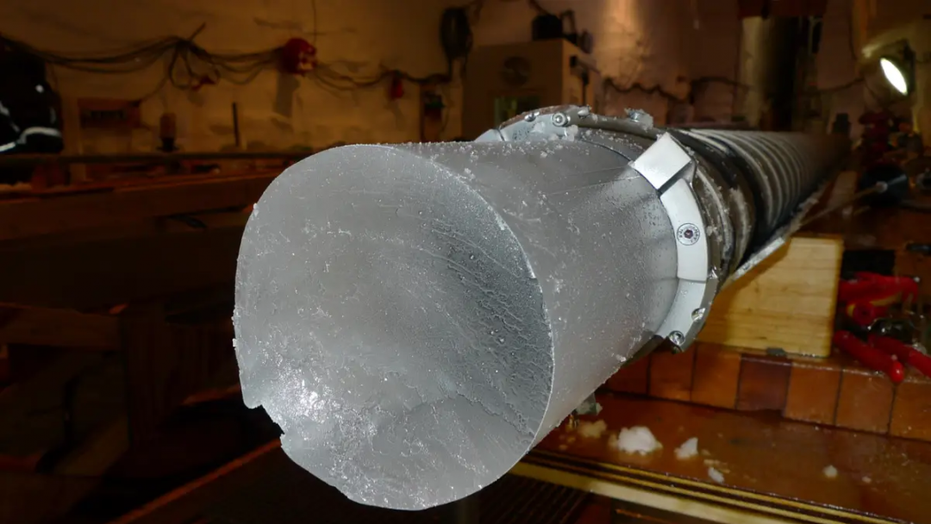 A massive volcanic eruption in Alaska in 43 B.C. may have contributed to the demise of the ancient Roman Republic, a new study has suggested.

The research notes the Mount Okmok eruption spewed volcanic ash all over the planet, causing a massive cooling of the planet, which negatively impacted the Mediterannean summer, resulting in famine, dead crops and exceptionally cold weather in the region. The weather conditions played a part in the end of the Roman Republic, which preceded the Roman Empire.

“To find evidence that a volcano on the other side of the earth erupted and effectively contributed to the demise of the Romans and the Egyptians and the rise of the Roman Empire is fascinating,” the study's lead author, Joe McConnell, said in a statement. “It certainly shows how interconnected the world was even 2,000 years ago.”

SOME VESUVIUS VICTIMS 'BAKED' FOR HOURS AS THEY DIED, SHOCKING FIND REVEALS

McConnell and the other researchers made the discovery in 2019 when they came upon "an unusually well-preserved layer of tephra in an ice core sample" and investigated further. Tephra is volcanic ash.

“The tephra match doesn’t get any better,” tephra specialist Gill Plunkett, Ph.D. from Queen’s University Belfast added. “We compared the chemical fingerprint of the tephra found in the ice with tephra from volcanoes thought to have erupted about that time and it was very clear that the source of the 43 BCE fallout in the ice was the Okmok II eruption.”

The researchers determined that the two years after the Okmok eruption were "some of the coldest in the Northern Hemisphere in the past 2,500 years." Separately the following decade was the fourth coldest and seasonal temperatures in the summer and autumn fell as much as 13 degrees Fahrenheit below normal.

“In the Mediterranean region, these wet and extremely cold conditions during the agriculturally important spring through autumn seasons probably reduced crop yields and compounded supply problems during the ongoing political upheavals of the period,” said University of Oxford archaeologist Andrew Wilson. “These findings lend credibility to reports of cold, famine, food shortage and disease described by ancient sources.”

The study was published in Proceedings of the National Academy of Sciences.

The Roman Empire continues to reveal its secrets. A sinkhole that recently appeared near the famous Pantheon in Rome, for example, revealed an ancient imperial pavement.

In 2017, in a separate project, archaeologists said that they had found a lost Roman city that was once home to Jesus' apostles Peter, Andrew and Philip.

Researchers also recently discovered that some Vesuvius victims "baked" as they died.

A separate group of experts recently unearthed ancient brain matter that was turned into glass as a result of the volcanic eruption that devastated the city.

In October 2019, a pair of 2,000-year-old scrolls believed to have belonged to the family of Julius Caesar were virtually "unwrapped" for the first time.