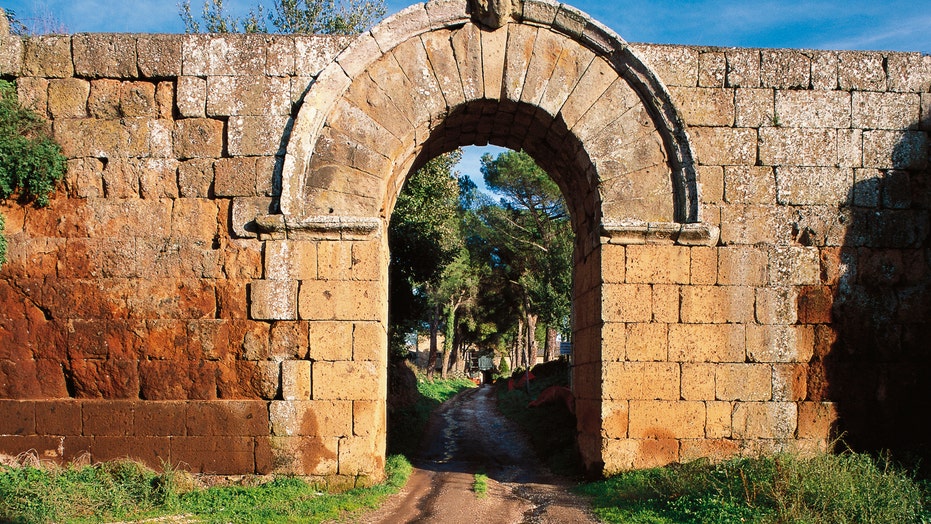 The ancient city of Falerii Novi, which is about 31 miles north of Rome, was mapped using advanced radar technology. By bouncing radio waves off underground objects, the experts gained fresh insight into what the city looked like.

Archaeologists from the University of Cambridge and Ghent University in Belgium, discovered a temple, a bath complex, a market and a public monument, according to a statement. The radar even revealed a complex of water pipes beneath the city.

Falerii Novi, they discovered, was just under half the size of the famous ancient city of Pompeii.

The study is published in the journal Antiquity. Experts say that the findings could have major implications for archaeological research.

"The astonishing level of detail which we have achieved at Falerii Novi, and the surprising features that GPR has revealed, suggest that this type of survey could transform the way archaeologists investigate urban sites, as total entities,” said University of Cambridge professor Martin Millett, one of the study’s authors, in the statement.

"We still have so much to learn about Roman urban life and this technology should open up unprecedented opportunities for decades to come,” he added.

The Roman Empire continues to reveal its secrets. A sinkhole that recently appeared near the famous Pantheon in Rome, for example, revealed an ancient imperial pavement.

In 2017, in a separate project, archaeologists said that they had found a lost Roman city that was once home to Jesus' apostles Peter, Andrew and Philip.

Archaeologists from the Kinneret Institute for Galilean Archaeology at Kinneret College, Israel and Nyack College in New York, completed excavations at el-Araj on the northern shore of the Sea of Galilee in Israel. El-Araj has long been considered a possible location of the ancient city of Julias, which was also known as Bethsaida.