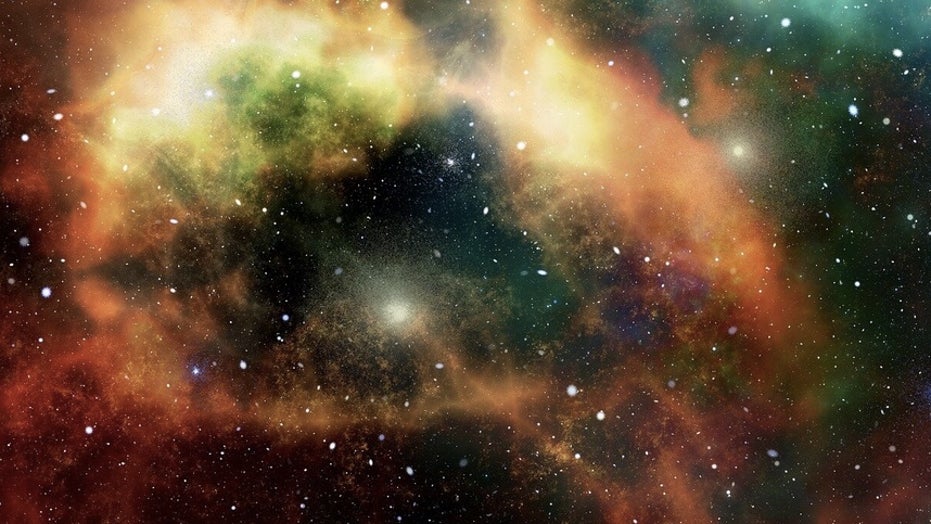 A group of scientists discoverd a very old pulsating star inside a double star system, giving them new insights into how such celetial bodies grow and die.

Finding a pulsating white star means that scientists can determine how binary evolution has impacted the star's internal structure. White dwarf stars are the burnt out cores left behind when a star like the Sun dies.

According to a University of Sheffield blog post, this particular white dwarf is made mostly of helium, unlike most white dwarfs.

Steven Parsons, from the University of Sheffield's Department of Physics and Astronomy, who led the study said in a statement: "Determining what a white dwarf is made of is not straightforward because these objects have about half of the mass of the sun, packed into something about the size of the Earth."

NUCLEAR CONFLICT ANYWHERE ON EARTH WOULD CAUSE GLOBAL CROP CRISIS

"This pulsating white dwarf we discovered is extremely important since we can use the binary motion and the eclipse to independently measure the mass and radius of this white dwarf, which helps us determine what it is made," Parsons said.

The pulsations from this star were discovered using HiPERCAM, a revolutionary high-speed camera.

The next step of the research is to continue observing the white dwarf to record as many pulsations as possible using HiPERCAM and the Hubble Space Telescope.

The study was published in Nature Astronomy.