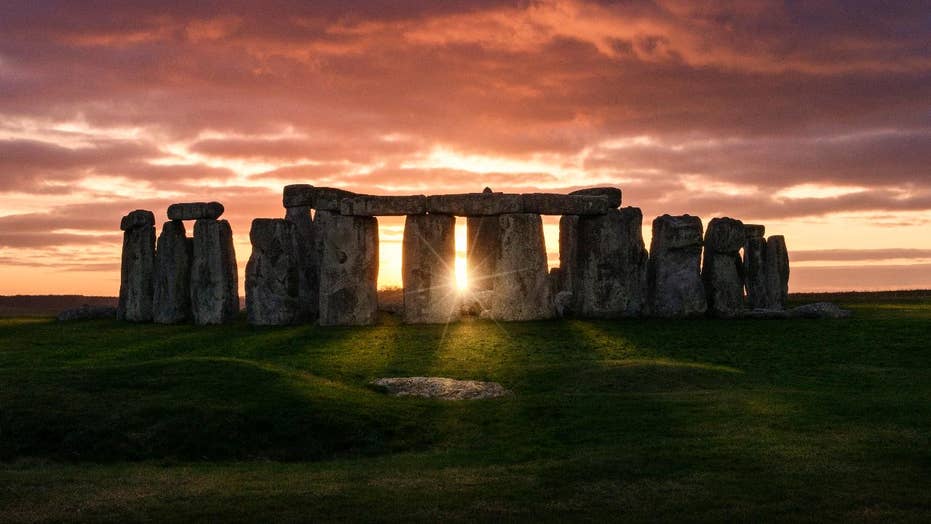 A new study suggests that the mysterious Stonehenge structure may have been built using pig fat.

The study, published in Antiquity, suggests that the pig fat residue seen on nearby pottery could explain how the megaliths, which weigh up to 30 tons, were transported from extreme distances, and in some cases, 180 miles.

“There are still many unanswered questions surrounding the construction of Stonehenge”, the study's sole author, Dr. Lisa-Marie Shillito, said in a statement. “Until now, there has been a general assumption that the traces of animal fat absorbed by these pieces of pottery were related to the cooking and consumption of food, and this steered initial interpretations in that direction. But there may have been other things going on as well, and these residues could be tantalising evidence of the greased sled theory."

In this June 21, 2015, file photo, the sun rises as thousands of revelers gathered at the ancient stone circle Stonehenge to celebrate the Summer Solstice. (AP Photo/Tim Ireland, File)

Surrounding Neolithic sites have been known for remnants of great feasts, including evidence of "lipid residues identified in Grooved Ware pottery from Durrington Walls," according to the study's abstract. This adds credence to the idea that the fat may have been used to help ease the movement of the giant stones.

“Archaeological interpretations of pottery residues can sometimes only give us part of the picture," Shillito added. "We need to think about the wider context of what else we know and take a ‘multi-proxy’ approach to identify other possibilities if we hope to get a better understanding.” 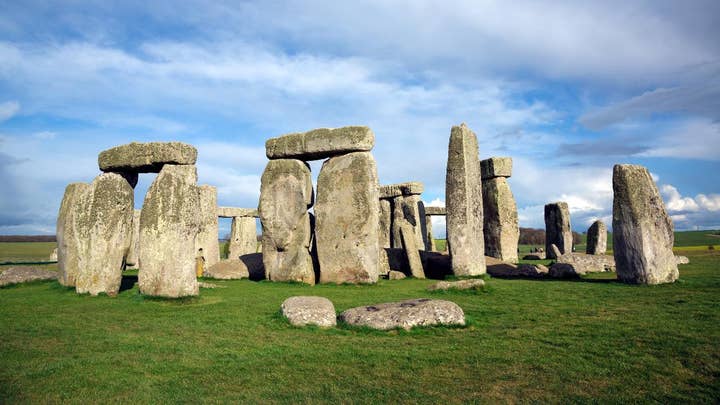 The origins of Stonehenge have been widely debated. In February, a study suggested that prehistoric sailors may have been responsible for the legendary structure.

In August 2018, a study found that 10 of the cremated remains buried at the prehistoric monument came from western Britain, with some from southwest Wales, as opposed to Wiltshire, where the monument was built.

Experts have also suggested that the ancient site may have been built using Greek philosopher Pythagoras’ famous theorem two millennia before the mathematical equation was developed. 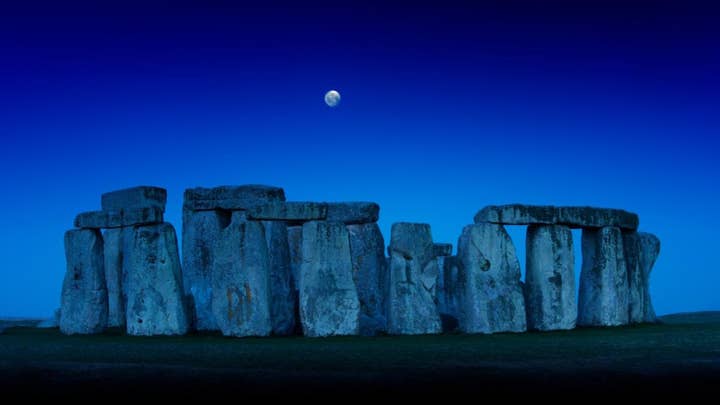 The first monument at the site, an early “henge” monument, was constructed about 5,000 years ago, Fox News previously reported. The world-famous stone circle was built around 2,500 B.C. during the late Neolithic period.