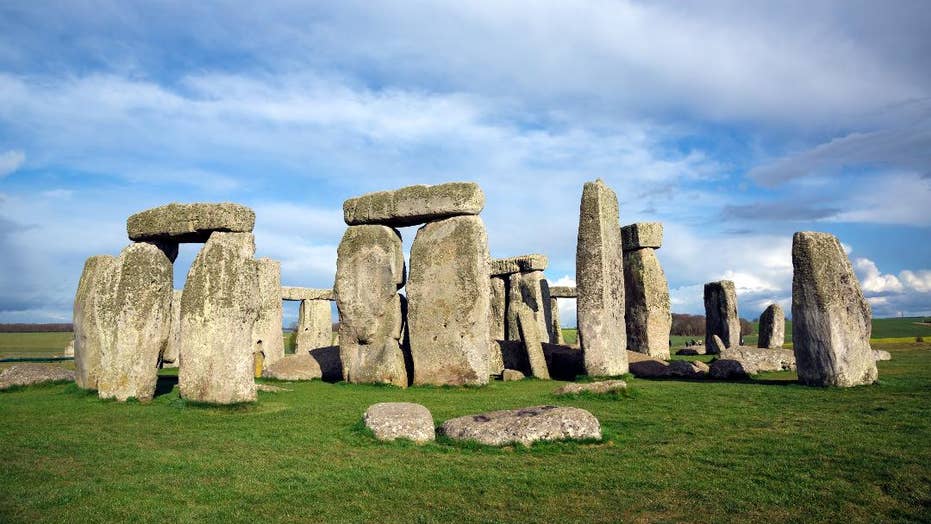 Prehistoric sailors may have been responsible for the legendary structure.

Stonehenge is perhaps the most famous rock structure in the world and the mystery surrounding its formation has stumped humanity for generations. Now, a new study suggests that it, along with other rock structures across Europe, may have been influenced by prehistoric sailors.

The study, published in the journal Proceedings of the National Academy of Sciences, theorizes that these megalith structures have been around for nearly 7,000 years and may have originated in northwestern France.

"The result presented here, based on analyses of 2,410 radiocarbon dates and highly precise chronologies for megalithic sites and related contexts, suggests maritime mobility and intercultural exchange," the study's abstract reads. "We argue for the transfer of the megalithic concept over sea routes emanating from northwest France, and for advanced maritime technology and seafaring in the megalithic Age."

The first monument at the site, an early “henge” monument, was constructed about 5,000 years ago, Fox News previously reported. The world famous stone circle was built around 2,500 B.C. during the late Neolithic period.

These types of structures were originally thought to have their roots in Northern Europe, but the study's author, prehistoric archaeologist Bettina Schulz Paulsson, has long had suspicions they originated elsewhere since she excavated her first megalithic site approximately 20 years ago, in Portugal.

“Everyone told me, ‘You’re crazy, it can’t be done,’” Schulz Paulsson told Science. “But I decided to do it anyway.”

Since the structures have tended to be near the coasts, Paulsson believes that sailors may have been responsible for them. She even pointed out that there are engraved markings of sperm whales on some of the early megalithic structures in northwestern France.

The theory has garnered credence from other researchers. “This seems quite plausible,” Gail Higginbottom, an archaeologist at the University of Adelaide in Australia, told Science.

STONEHENGE SECRET: DID BUILDERS USE PYTHAGORAS' THEOREM 2,000 YEARS BEFORE THE PHILOSOPHER LIVED?

The origins of Stonehenge have been widely debated in recent memory. In August 2018, a study found that 10 of the cremated remains buried at the prehistoric monument came from western Britain, with some from southwest Wales, as opposed to Wiltshire, where the monument was built.