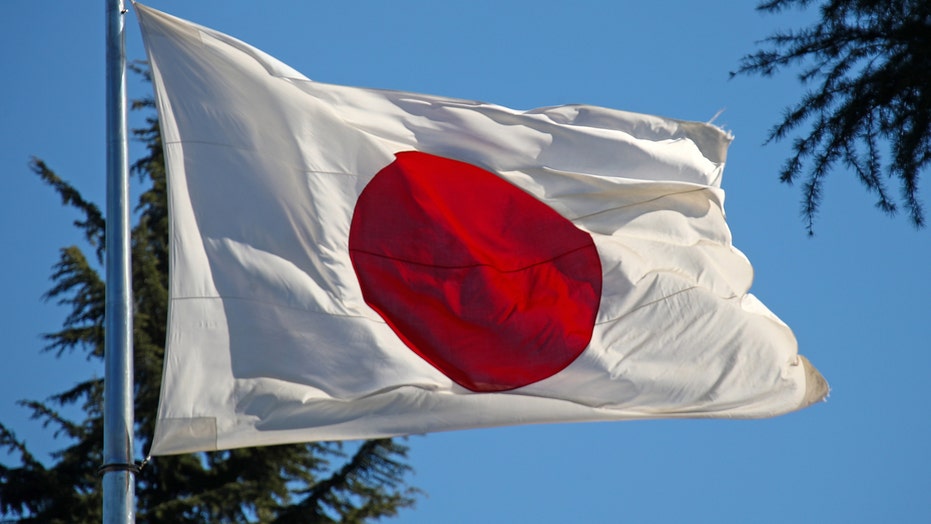 A mysterious balloon-like "UFO" object has become a social media sensation after being spotted over Japan on Wednesday.

Kyodo News reports that the strange object was seen over northeastern Japan. Grainy images appeared to show a cross-like item hanging beneath the object, prompting speculation that it was a science experiment or a weather balloon.

However, the Japanese Meteorological Agency’s office in Sendai in Miyagi Prefecture told Kyodo News that it was not flown by the agency. Neither local government nor local self- defense forces knew what the object was, it added.

The flying object created plenty of buzz on Twitter. Reuters reports that speculation ranged from UFOs to North Korean propaganda.

Last month, a Japanese media report said that the country’s Defense Agency will draw up plans for any potential encounters with UFOs. The report came after the Pentagon officially released videos of "unidentified aerial phenomena."