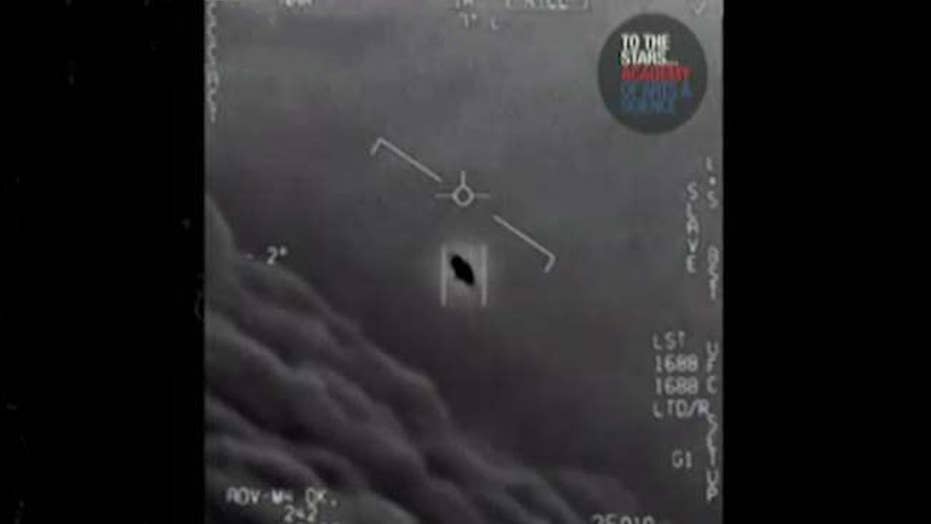 After the Pentagon officially released videos of "unidentified aerial phenomena," Japan's Defense Ministry will draw up plans for any potential encounters with UFOs, according to a Japanese media report.

Nippon reports the government agency will "consider procedures to respond to, record and report encounters, but the unknown nature of such objects may confuse Self-Defense Forces pilots, including those of F-15 fighter jets."

Defense Minister Taro Kono noted the country's SDF pilots have yet to encounter UFOs, but protocols are being established "to cover the possibility," the report added.

Fox News has reached out to the Defense Ministry with a request for comment.

The news comes just one week after the Pentagon officially released unclassified footage that showed "unidentified aerial phenomena" captured by Navy aircraft. The footage had circulated in the public for years.

"After a thorough review, the department has determined that the authorized release of these unclassified videos does not reveal any sensitive capabilities or systems, and does not impinge on any subsequent investigations of military air space incursions by unidentified aerial phenomena," said Pentagon spokesperson Sue Gough.

"DOD is releasing the videos in order to clear up any misconceptions by the public on whether or not the footage that has been circulating was real, or whether or not there is more to the videos,” Gough added. “The aerial phenomena observed in the videos remain characterized as ‘unidentified.’”

After the videos were released, the head of The Stars Academy of Arts & Science (TTSA) and former Blink-182 co-founder Tom DeLonge said "UFOs are real" in a now-deleted tweet.

Former Sen. Harry Reid, D-Nev., said the footage "scratches the surface of research and materials" made available by the Pentagon.

The videos, known as "FLIR1,” “Gimbal” and “GoFast,” were originally released to the New York Times and to TTSA.

In December 2017, Fox News reported that the Pentagon had secretly set up a program to investigate UFOs at the request of Reid.