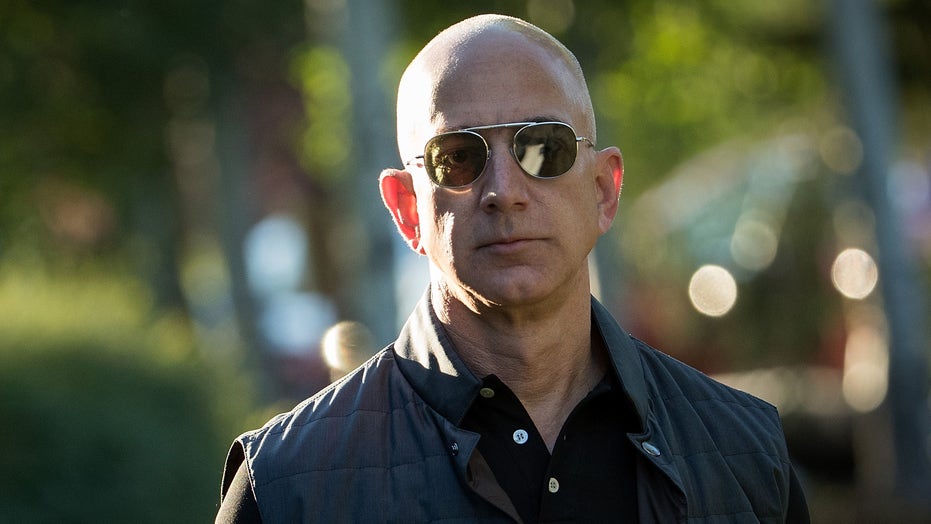 Amazon CEO Jeff Bezos announced on Monday that he will commit a whopping $10 billion to fight climate change as part of a new initiative.

The money, which will be doled out in grants via a new fund known as the Bezos Earth Fund, is one of the largest individual donations made so far to fight the effects of climate change. The fund will start issuing the grants this summer, Bezos said in the Instagram post announcing the news.

The Amazon CEO, whose net worth is over $120 billion, said that "climate change is the biggest threat" to Earth and the money he's donating will "fund scientists, activists, [non-government organizations] — any effort that offers a real possibility to help preserve and protect the natural world."

"We can save Earth," Bezos continued. "It’s going to take collective action from big companies, small companies, nation states, global organizations, and individuals. ⁣⁣⁣I’m committing $10 billion to start and will begin issuing grants this summer. Earth is the one thing we all have in common — let’s protect it, together.⁣⁣⁣"

Bezos has made other philanthropic moves in the past, including the announcement of a network of free preschools in low-income communities in 2018, according to the New York Times. In 2017, he tweeted that he was looking for philanthropy ideas to assist people in the short run.

Separately on Monday, a new study was published that said extreme weather events caused by climate change could result in an economic recession "the likes of which we've never seen before."

Similar studies have also been published in recent months that have tied in extreme weather and climate-related events to negatively impacting the economy. A study circulated by the National Bureau of Economic Research in August suggested that "virtually all" nations will be negatively affected by climate change by 2100 if they do not abide by the 2015 Paris Agreement.

In June, the United Nations Human Rights Council published a report that warned of a potential "climate apartheid," splitting the planet between the wealthy and the rest of the world who will be "left to suffer."

A separate study published in April 2019 warned of the startling economic dangers that pollution from plastic in the oceans could cause – perhaps as much as $2.5 trillion.