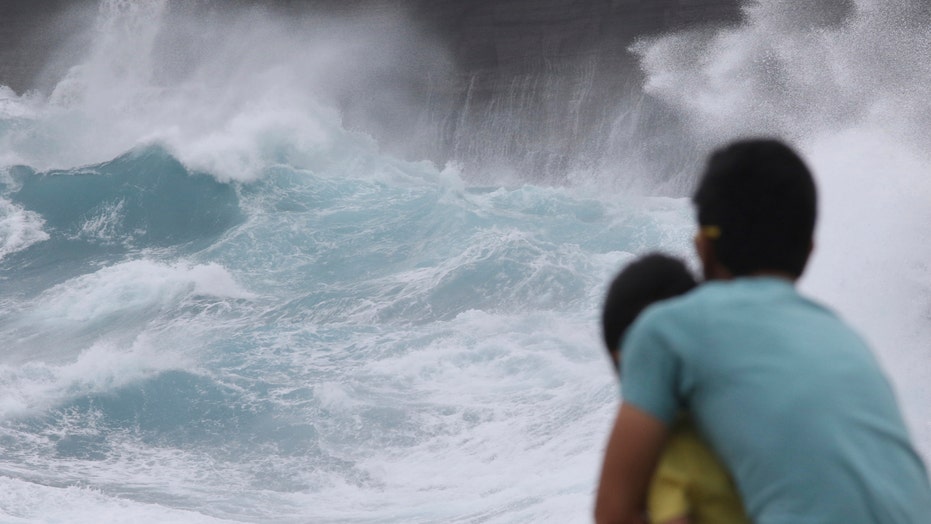 Plastic pollution found in the world's oceans and the melting permafrost in the Arctic could have startling economic burdens, perhaps as much as $2.5 trillion and $70 trillion, respectively.

And while there may have been some hope that certain countries could escape the brunt of the impact, a new study suggests that "virtually all" nations will be negatively affected by climate change by 2100.

The study, circulated by the National Bureau of Economic Research, suggests that countries that are warm, cold, rich or poor will all see a significant loss of income if they do not abide by the 2015 Paris Agreement.

"Using a panel data set of 174 countries over the years 1960 to 2014, we find that per-capita real output growth is adversely affected by persistent changes in the temperature above or below its historical norm, but we do not obtain any statistically significant effects for changes in precipitation," the study's abstract states. "Our counterfactual analysis suggests that a persistent increase in average global temperature by 0.04°C per year, in the absence of mitigation policies, reduces world real GDP per capita by 7.22 percent by 2100."

The impact on the U.S.  — which accounted for much of the research's focus to compare economic activity in hot or wet areas — would be even greater, a loss of 10.5 percent of its GDP by 2100, according to the researchers.

"Whether cold snaps or heat waves, droughts, floods or natural disasters, all deviations of climate conditions from their historical norms have adverse economic effects," said Dr. Kamiar Mohaddes, a co-author of the study from Cambridge's Faculty of Economics, in a statement.

The researchers looked at ten different sectors, including manufacturing, services, retail and wholesale trade across the contiguous 48 states and found that all of them suffered from at least one aspect of climate change — heat, flood, drought or freeze.

"By concentrating on the U.S., we were able to compare whether economic activity in hot or wet areas responds to temperature fluctuations around historical norms in the same way as that in cold or dry areas within a single large nation," Mohaddes added.

"Without mitigation and adaptation policies, many countries are likely to experience sustained temperature increases relative to historical norms and suffer major income losses as a result," Mohaddes said. This holds for both rich and poor countries as well as hot and cold regions."

Canada was also specifically mentioned, as Mohaddes said the country is "warming up twice as fast as rest of the world" and there are risks to its physical infrastructure, coastal and northern communities, as well as human health and wellness, ecosystems and fisheries." The country's economy would decline by 13 percent, according to the report.

Other countries, such as Japan, Switzerland and Russia, would also see outsized declines. The economies of these countries would decline 10 percent, 12 percent and 9 percent, respectively.

Although the researchers acknowledge that world economies will change and adapt to the shifting climate, it may not be enough. According to scientific consensus, it takes roughly 30 years to adapt to climate change, from altering infrastructure to cultural practices. But if that timeframe were sped up to 20 years, the U.S. would still lose 7 percent of its GDP by the end of the century.

"The U.K. recently had its hottest day on record. Train tracks buckled, roads melted, and thousands were stranded because it was out of the norm," Mohaddes said. "Such events take an economic toll, and will only become more frequent and severe without policies to address the threats of climate change."

Although the report may seem dour about the prospects of the global economy, not all hope is lost, especially if countries abide by the 2015 Paris Agreement on climate change. Abiding by the non-binding agreement would limit the temperature increase to just 0.01 degrees Celsius, which would only cut world real GDP per capita by 1.07 percent.

A previous version of this story said that the study was published by the National Economic Bureau of Research. Instead, it was circulated by the organization. Fox News regrets this error.