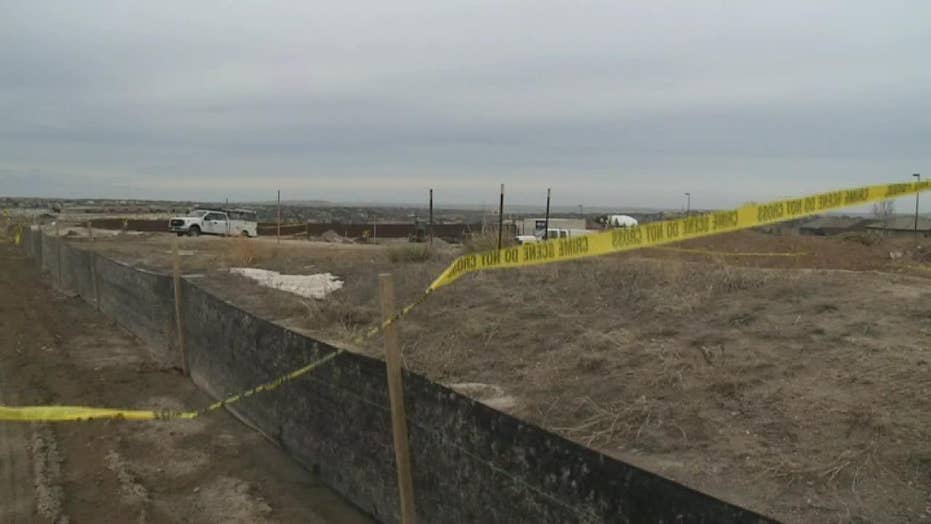 Colorado construction workers have made a surprising discovery, unearthing human bones of a Native American man that could date back a millennium.

The workers discovered the remains Wednesday during an excavation in Aurora, the city's police department said.

An investigation by homicide detectives, the coroner’s office and state archaeologists determined that the bones were “most likely over 100, if not 1,000, years old,” Aurora police spokesman Matthew Longshore said Thursday.

He said the office of the Colorado state archaeologist has assumed responsibility for the remains and the site.

The workers were excavating the site to build homes.

Longshore thanked the developer for notifying authorities of the discovery and “treating the area where the bones were located respectfully.”

A person who lived across the street told Fox 31 Denver the development site has been an open field forever.

“It didn’t start to be excavated until just last year,” Dwayne Pfannenstiel said.