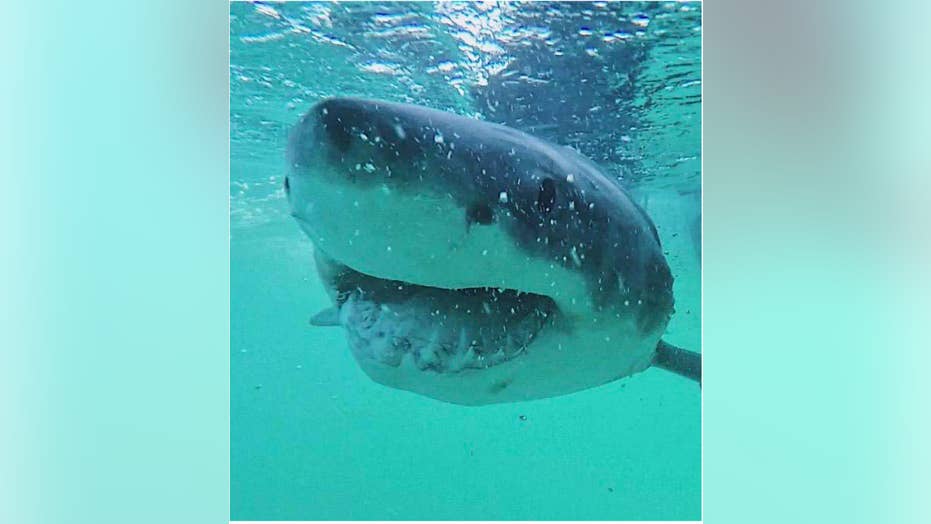 When the diet of great white sharks is imagined, sea lions, rays and other large sea creatures may come to mind. A new study, however, puts a bit of a damper on that mindset.

Conducted between 2008 and 2019, the study notes that young sharks ate sea creatures that lived near the bottom of the ocean, such as stargazers, sole or flathead 17.4 percent of the time. The researchers also found that reef fish were consumed 5 percent of the time, which when combined with creatures that live near the bottom of the ocean, comprised more than one-fifth of the sharks' diet. This surprised experts.

"Within the sharks' stomachs we found remains from a variety of fish species that typically live on the seafloor or buried in the sand. This indicates the sharks must spend a good portion of their time foraging just above the seabed," said the study's lead author Richard Grainger, a University of Sydney doctoral candidate, in a statement.

The breakdown of sharks' diet is as follows:

There were other animals that were hunted by white sharks, Grainger noted, including stingrays, electric rays and eagle rays. Eagle rays can be difficult for sharks, "given how fast the rays can swim," Grainger explained.

The team of researchers looked at the stomach contents of 40 juvenile great white sharks that were captured near the eastern Australian coast, along with data from other sharks around the world to come up with their conclusions.

"The stereotype of a shark's dorsal fin above the surface as it hunts is probably not a very accurate picture," Grainger added.

Grainger noted that sharks hunting bigger prey, such as dolphins, is not likely to happen until later in life, when they "reach about 2.2 meters [7.2 feet] in length."

The research has been published in Frontiers in Marine Science.

Despite the attention they receive and the fact they've lived on Earth for more than 400 million years, researchers are still learning about great white sharks.

A study published in February 2020 found that a variant has lived in the Mediterranean Sea for 3.2 million years, far longer than previously believed.

In July 2019, great white sharks were seen interacting with each other for the first time ever off the coast of Chatham, Mass.