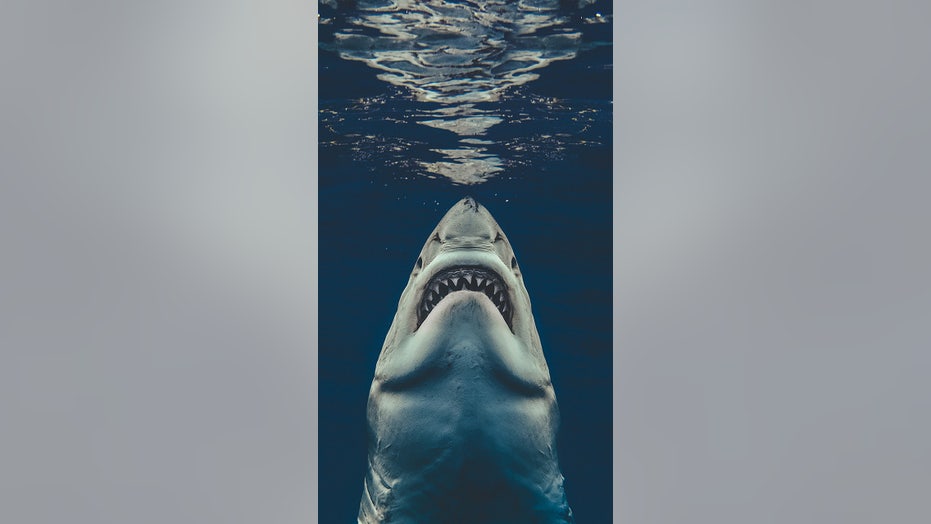 Just when you thought it was safe to stay out of the water.

Great white sharks have disappeared from Cape Town, South Africa, with nary a single shark having been spotted over the past 18 months. Experts are baffled by the development.

The apex predator, which supports the country's shark-diving industry, has largely resided in the warm waters off the coast of South Africa. In the past, great whites have been spotted feeding on seals at Seal Island. There was an average of 205 shark sightings between 2010 and 2016, according to Bloomberg.

Only 50 sharks were spotted last year, a significant drop from previous years.

"Further supporting evidence of the absence of these large apex predators is the lack of any feeding or bite marks on whale carcasses the city has removed from False Bay this year," Cape Town's municipality said in a statement on Wednesday.

"We do not know how their absence from False Bay would affect the ecosystem," the municipality added. "Neither do we know the causes for their disappearance."

Marine Dynamics Tours, which is located in Gansbaai, two hours away from Cape Town, told Fox News that it is still seeing great white sharks, adding that there has been "much confusion for shark cage diving tourists to South Africa and the tourism industry at large."

According to Cape Town's travel website, shark cage diving is "one of the most popular activities among visitors to Cape Town."

Local media reports have suggested that orcas, which are the only natural predator of the great white, could be the reason.

A study published in April found great white sharks leave their “preferred hunting ground” when orcas — also known as killer whales — enter it. In fact, researchers found the sharks won’t return to those areas for roughly a year — even if the orcas don’t stay that long.

It's unclear why exactly the sharks left. Researchers suspect it could be because the sharks are prey for the orcas, or possibly because they are bullied over food and ultimately forced out.