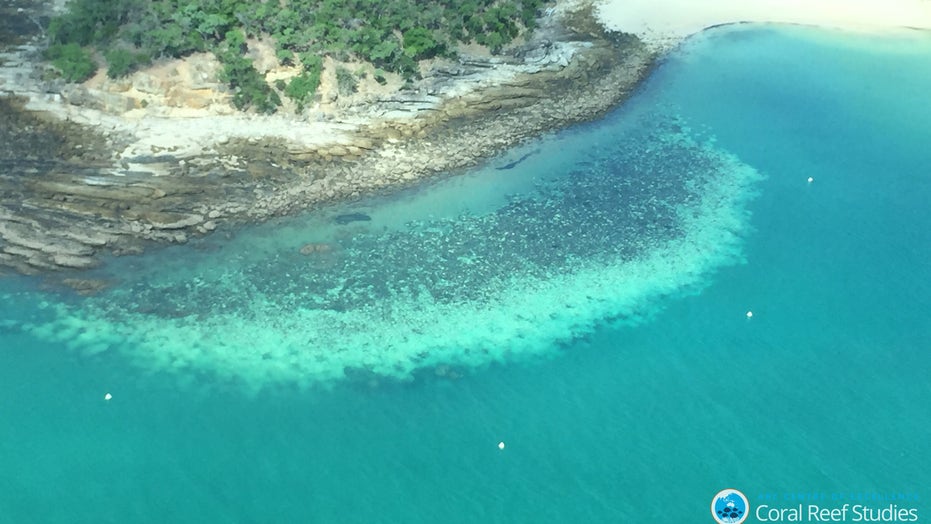 Travel to the other side of the world for an underwater adventure.

Australia's Great Barrier reef is experiencing its most widespread bleaching event ever recorded.

Aerial surveys conducted along the 2,000-kilometer-long reef over nine days in late March show that 25 percent of 1,036 individuals reefs surveyed were severely affected, with more than 60 percent of corals bleached. Another 35 percent of the reefs had less extensive bleaching.

The largest bleaching at Australia's Great Barrier reef has been observed by scientists. (ARC Centre of Excellence for Coral Reef Studies B3)

“We surveyed 1,036 reefs from the air during the last two weeks in March, to measure the extent and severity of coral bleaching throughout the Barrier Reef region,” said Terry Hughes, director of the ARC Centre of Excellence for Coral Reef Studies at James Cook University, in a statement.

“For the first time, severe bleaching has struck all three regions of the Great Barrier Reef – the northern, central and now large parts of the southern sectors,” Hughes added.

According to scientists, February had the highest monthly temperatures ever recorded on the Great Barrier Reef since the Bureau of Meteorology’s sea surface temperature records began in 1900.

“As summers grow hotter and hotter, we no longer need an El Niño event to trigger mass bleaching at the scale of the Great Barrier Reef,” Hughes said. “Of the five events we have seen so far, only 1998 and 2016 occurred during El Niño conditions.”

Researchers say that the number of reefs that have not been subjected to bleaching events continues to dwindle. Those reefs are located in more remote parts of the south, in the far north or offshore.