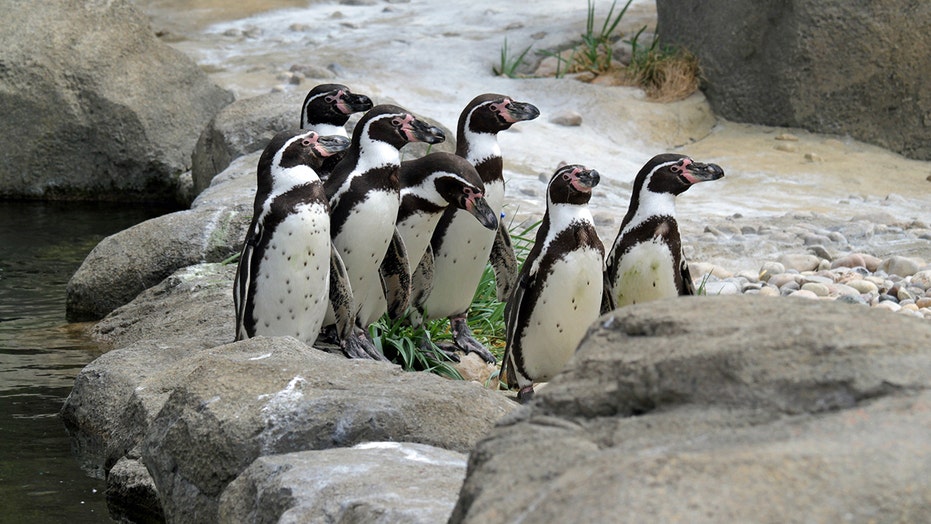 A pair of gay male penguins at a Dutch zoo stole an egg from a pair of heterosexual penguins, zoo officials said.

The two male black-footed penguins live at DierenPark Amersfoort zoo in the Netherlands and were recently found to have been incubating the stolen egg, animal caretaker Marc Belt said in a statement.

"There is also a gay couple among the breeding couples," Belt said in a translated version of the statement. "The males breed on an egg that they have taken over from a hetero couple at an unguarded moment."

Belt continued: "The gay couple take good care of the egg, the males both breed alternately. Homosexuality is more common in penguins, it is noteworthy that this couple has now also obtained an egg."

It's hatching season at the zoo. Belt noted that the first penguin chick has already been spotted by caretakers, with more expected soon.

"Among those new chicks, we naturally hope to welcome one from the gay couple. We are waiting," Belt continued.

Homosexuality has been documented in a host of different animal species, as well as penguins, such as Roy and Silo, the famous gay penguins at New York’s Central Park Zoo. After trying to incubate a rock, the two male chinstrap penguins successfully hatched and raised an adopted chick.

Gay penguins have been previously known to steal eggs from straight birds in an attempt to become "fathers," according to The Telegraph.

Last year, two gay male swans were taken to an animal reserve after attacking several people at an Austrian lake in an apparent attempt to protect their nest. Instead of an egg, the nest contained a colorful plastic cup, Nachrichten reports.

In September, an aquarium in the U.K. announced that a baby penguin being raised by a same-sex penguin couple will be brought up without a gender — the first in aquarium history.