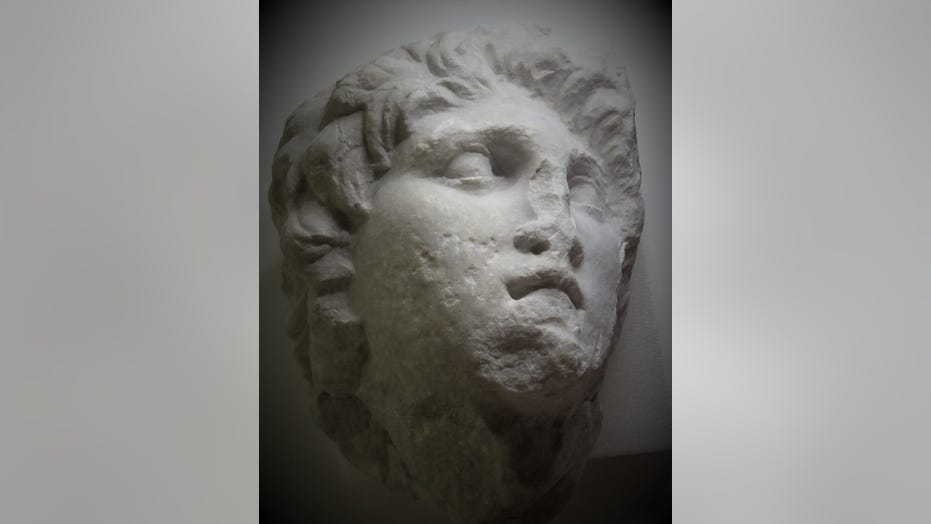 An ancient sculpture of Alexander the Great was recently discovered inside the storage room of a Greek museum.

The surprising find was made by Angeliki Kottaridi, a leading archaeologist, and announced in a Facebook post.

"A 'brand new' Portrait of Alexander, still unknown to archaeologists and art lovers...For decades lost in a dark corner of the warehouse of the archaeological museum of Veria between crates with ceramic, half under old mortars and pollutants," Kottaridi wrote in her Facebook post.

The sculpture, which was initially found decades ago underneath rubble near the Greek town of Veria, was rediscovered a few weeks ago as staffers were cleaning out a storage room.

The newly rediscovered sculpture will also be featured in a major exhibition next year at the Aigai Museum.

The Greek king, who ruled over one of the largest empires in the world, is thought to be one of history's most accomplished military commanders.

Alexander the Great's death at the age of 32 has long baffled scholars and historians, who have offered a range of theories about what ultimately led to his demise.