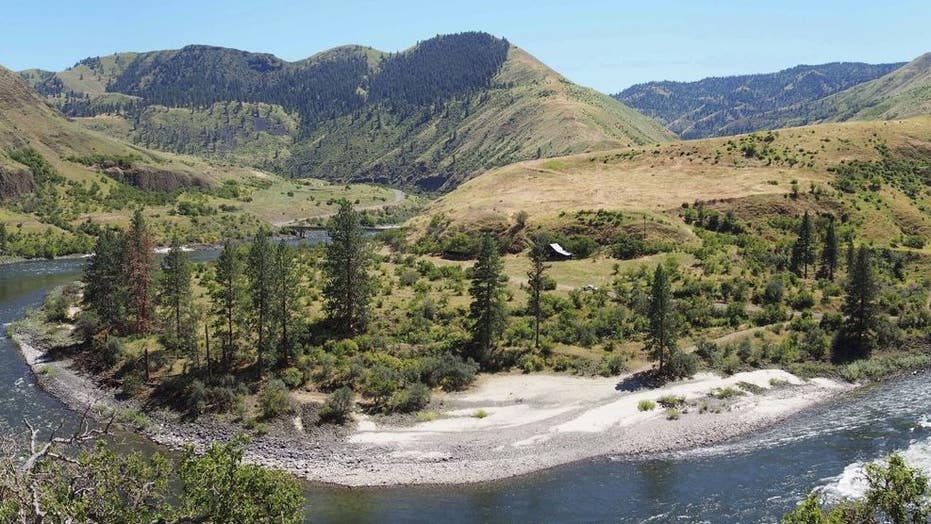 Scientists say they've found artifacts in Idaho indicating that humans were living there about 16,500 years ago, providing new evidence that early settlers found their way inland by traveling along North America's Pacific Coast.

Stone tools unearthed there point to repeated human visits, according to a team led by archaeologist Loren Davis of Oregon State University. Researchers used radiocarbon dating and Bayesian analysis -- a kind of statistical analysis -- to put the artifacts' age at 15,280 to 16,560 years.

The study's conclusion, which was published in the journal Science, is based on findings at a site in western Idaho called Cooper's Ferry.

The standard narrative is that the Americas were settled after a migration crossed a now-submerged land bridge called Beringia that used to extend from Siberia to Alaska. The migration’s progress south from there was blocked for a time by ice sheets in Canada, but eventually a gap in the ice opened and people moved through this so-called “ice-free corridor.”

An overview of Cooper's Ferry canyon in western Idaho is seen in this photograph. (AP)

However, as scientists have found earlier and earlier signs of humans living in the Americas in recent years, some have argued that people showed up there before that corridor appeared. Perhaps they traveled the Pacific instead, either on foot or by boat, or both.

The tools look similar to stone artifacts that were made around that time in what is now Japan, according to the study's abstract.

Michael Waters of the Center for the Study of the First Americans at Texas A&M told The Associated Press that he prefers an age of between 14,200 years and 15,000 years ago. That would put it in the time frame of several sites in Texas, Wisconsin and Oregon, he said. As for the Japan connection, “I think they’re on to something there.”