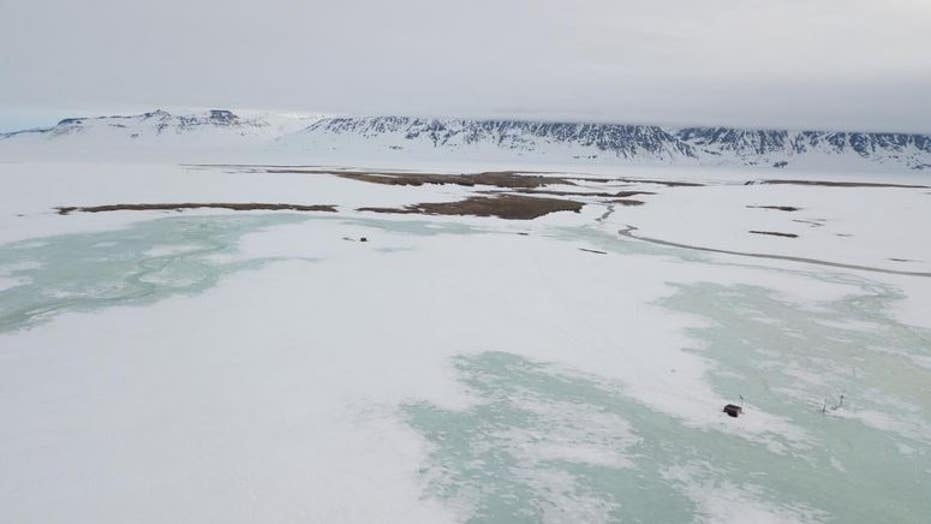 The Arctic was subjected to a large amount of snow in 2018, which didn't melt until late summer. In the journal PLOS Biology, researchers examined the consequences of this incident by comparing the more extreme year to the previous two decades.

However, scientists have observed that the Arctic is changing, and the region is experiencing both long-term warming and retreating snow-cover.

Although the impact of longer-term change is well-documented, researchers know much less about how climate variability and extreme weather events affect the Arctic.

"One non-breeding year is hardly that bad for high-arctic species," Niels Martin Schmidt, of Aarhus University in Denmark and lead author of the study, said in a statement. "The worrying perspective is that 2018 may offer a peep into the future, where increased climatic variability may push the arctic species to -- and potentially beyond -- their limits."

He explained: "Our study shows that climate change is more than 'just' warming, and that ecosystems may be hard hit by currently still rare but extreme events. What it also brings out is the unparalleled value of long-term observations of the Arctic. Only by keeping an eye on full arctic ecosystems can we understand the havoc brought by the changing climate."