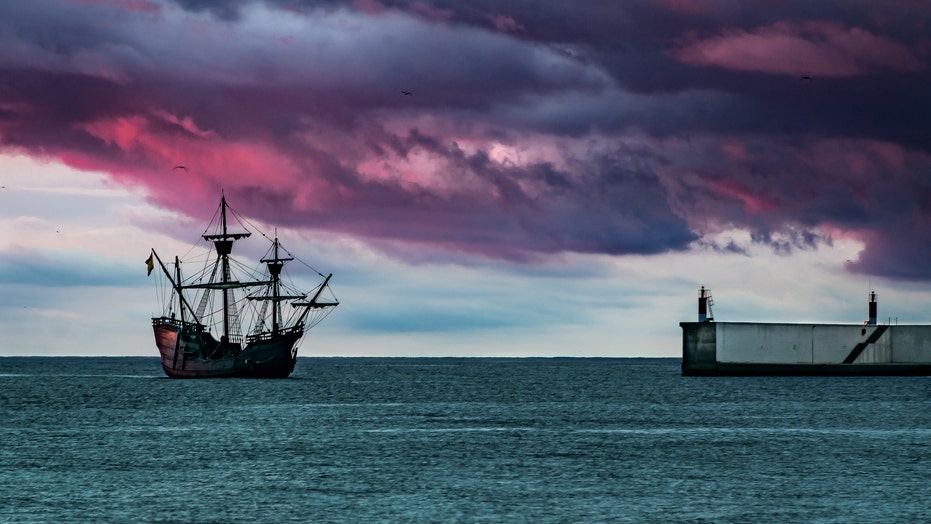 Maritime archaeologists from Mexico and Spain are set to ramp up their efforts to find a treasure-laden Spanish galleon that sank in the 17th century.

The Nuestra Senora de Juncal (Our Lady of Juncal) sank in 1631 in the waters of what was then New Spain, Mexico’s Instituto Nacional de Antropologia e Historia (INAH) said in a statement.

INAH and Spain’s Ministry of Culture recently announced that experts from both countries will take part in a new effort to locate the wreck this year. The 10-day expedition will take place during spring or summer.

In 2012, an expedition to find the wreck in the Gulf of Mexico detected “numerous magnetic anomalies” that experts think could be cannons or other metallic objects from the ship.

A replica of a galleon entering a port - file photo. (iStock/Miguel Perfectti)

“Although, if the wreck were found, it would be legally owned by Spain, in reality the Juncal is a shared cultural heritage, as established in a memorandum of understanding, signed by Mexico and Spain in 2014,” said Roberto Junco Sánchez, head of the Underwater Archeology Branch of INAH, in the translated statement.

The ship left the port of Veracruz and was en route to Spain, via Havana, Cuba, with a cargo of silver and precious metals, according to Spanish newspaper El Pais. The Guardian reports that the galleon was carrying between 120 and 150 tonnes [132.3 and 165.4 tons] of “precious materials.”

El Pais reports that only 39 of the more than 300 people on board the Juncal survived the ship’s sinking. They made their escape on a small boat.

In a separate project in 2017, experts used a “space treasure map” to make a remarkable discovery in the Caribbean – a centuries-old anchor thought to be from one of Christopher Columbus’ ships.

in 2016, diamond miners in Namibia found the remains of a gold-laden Portuguese ship that went missing 500 years ago en route to India.

Last year, the anchor from a treasure-laden 17th-century shipwreck was found off the coast of the U.K.