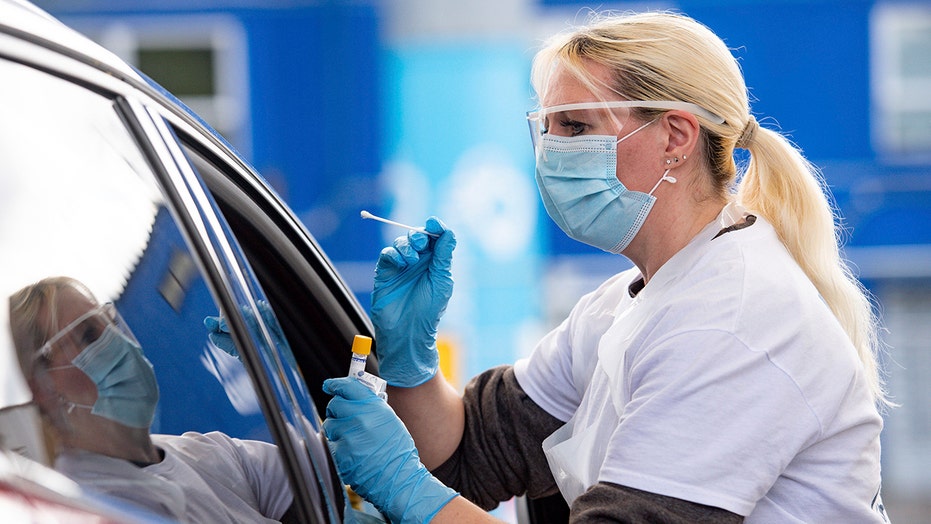 Though there is no known scientific cure for COVID-19 yet, a three-drug combination appears to alleviate symptoms and shorten the duration of hospital stays, according to a new study.

"This study showed that early treatment with the triple combination of antiviral therapy with interferon beta-1b, lopinavir–ritonavir, and ribavirin is safe and highly effective in shortening the duration of virus shedding, decreasing cytokine responses, alleviating symptoms, and facilitating the discharge of patients with mild to moderate COVID-19," researchers wrote. "Furthermore, the triple antiviral therapy rapidly rendered viral load negative in all specimens, thereby reducing infectiousness of the patient."

The researchers found that the group that was given the three-drug combination tested negative for the virus after seven days, while the control group tested negative after 12 days.

"The triple combination also alleviated symptoms completely within four days — a significantly shorter time than the control," the researchers added.

The study, which was a Phase II trial, was conducted by researchers in Hong Kong who analyzed patients in the city-state. They recruited 127 patients between Feb. 10 and March 2020. Of the 127 patients, 86 were given the three-drug combination, while the remaining 41 were assigned as a control group.

News of the study was first reported on by The New York Times.

A number of drugs are currently being tested to see if they can treat COVID-19, including Gilead's remdesivir, which was recently granted emergency use approval by the Food and Drug Administration.

The biotech company said last week it is working with other companies to expand its remdesivir manufacturing "through at least 2022." Gilead has previously said it would donate its available stock of the drug and is ramping up production.

The antiviral drug was previously used to treat Ebola patients and has been garnering massive attention as the world scrambles to contain the coronavirus pandemic. Experts, however, warn that people should not take the drug unless prescribed by a doctor.

The FDA also recently approved Moderna's COVID-19 vaccine candidate, mRNA-1273, allowing it to move to Phase II and bringing it one step closer to a potential treatment for the devastating disease.

As of Monday morning, more than 4.1 million coronavirus cases have been diagnosed worldwide, more than 1.3 million of which are in the U.S., the most impacted country on the planet.