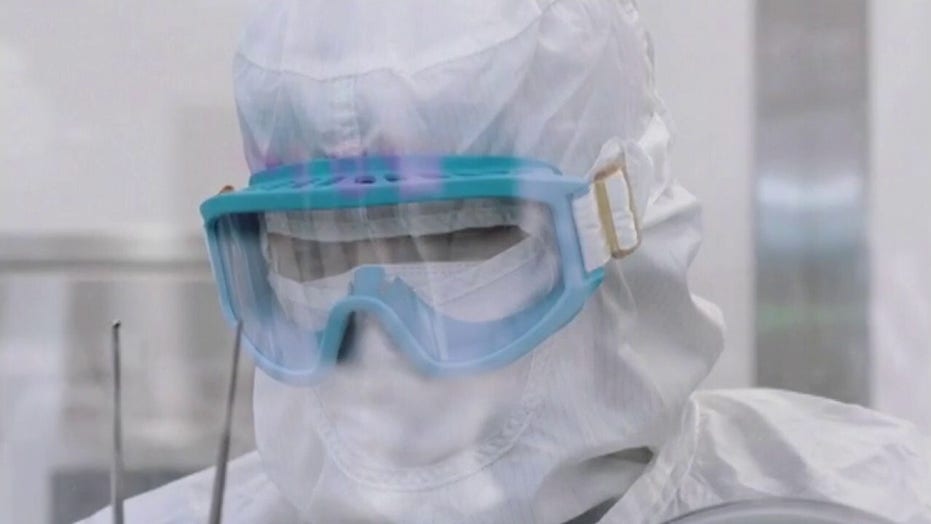 Experimental coronavirus treatment leronlimab has delivered “strong results” in the treatment of COVID-19 patients, according to developer CytoDyn.

In a statement released Thursday, CytoDyn cited results from patients treated under the FDA’s Emergency Investigational New Drug (EIND) program. The majority of patients, it said, have had “remarkable recoveries.”

Leronlimab is a viral-entry inhibitor that has targeted HIV and breast cancer. The drug also has been attracting attention as a potential coronavirus treatment, particularly to quell the so-called “cytokine storm,” when COVID-19 has caused the immune system to go awry.

Some 49 COVID-19 patients have been treated with leronlimab under the program, according to CytoDyn’s statement, including 11 patients in a New York hospital. All of the treated patients were in intensive care because of acute respiratory failure and eight had been placed on mechanical ventilation. Some seven of the patients were organ transplant recipients so they were on immunosuppressive treatment and 10 were on dialysis. One patient was not placed on mechanical ventilation because of a history of lung cancer and lung surgery.

“Despite their pre-existing and severe conditions, we believe we were able to save the lives of four patients,” CytoDyn said. “All patient blood samples were evaluated and important powerful results from the effect of leronlimab were demonstrated in almost all of these patients.”

Some 23 patients were also treated at a Southern California hospital, six of whom were in critical condition, requiring ventilation, and 17 were severely ill, requiring oxygen support.

No death was reported, according to the biotech. “Out of 6 critical patients, all were intubated patients, 3 were extubated (taken off ventilator), 2 patients remain relatively stable and still breathing with the assistance of a ventilator and one patient has shown deterioration in respiratory parameters,” it said.

Of the 17 patients in severe, but not critical, condition, 11 showed respiratory improvement and 8 were discharged from hospital. The recovery of one patient, Samantha Mottet, has been described in a number of media reports. Of the other patients, two remain relatively stable, two were taken off a ventilator and one is on a ventilator, but improving, according to CytoDyn.

Additionally, three intensive care patients in a Georgia hospital were also treated with leronlimab, two of whom were taken off a ventilator. In its statement, CytoDyn said that one patient remains on a ventilator, but is improving.

A patient at another New York hospital was taken off oxygen and discharged from hospital after receiving treatment with leronlimab. CytoDyn also noted that a patient at a Northern California hospital is “now weaning from ventilator and transferred to rehabilitation hospital.”

The Vancouver, Washington-based company said that updates are pending for 10 other patients and five additional patients have been approved to receive leronlimab under the FDA EIND program.

“We believe these results, although anecdotal, are very impressive and the number of patients treated under eIND is rapidly increasing,” said CytoDyn CEO Nader Pourhassan, in the statement. “The enrollment for our Phase 2 double-blind and Phase 2b/3 trials is moving along rapidly and we believe the results from both studies will be very powerful due to the mechanism of action (MOA) of affecting the viral load and restoring the immune system.”

Earlier this week, CytoDyn released data from a small group of patients showing that the drug reduced the plasma viral load and restored the immune system of COVID-19 patients.

Leronlimab has been one of multiple drugs in the spotlight as the world scrambled to contain the coronavirus pandemic. Many experts, however, have warned that people should not take drugs unless a doctor prescribes them.

As of Friday morning, more than 3.27 million coronavirus cases have been diagnosed worldwide, at least 1,070,032 of which are in the U.S. The disease has accounted for at least 233,792 deaths around the world, including at least 63,019 people in the U.S.