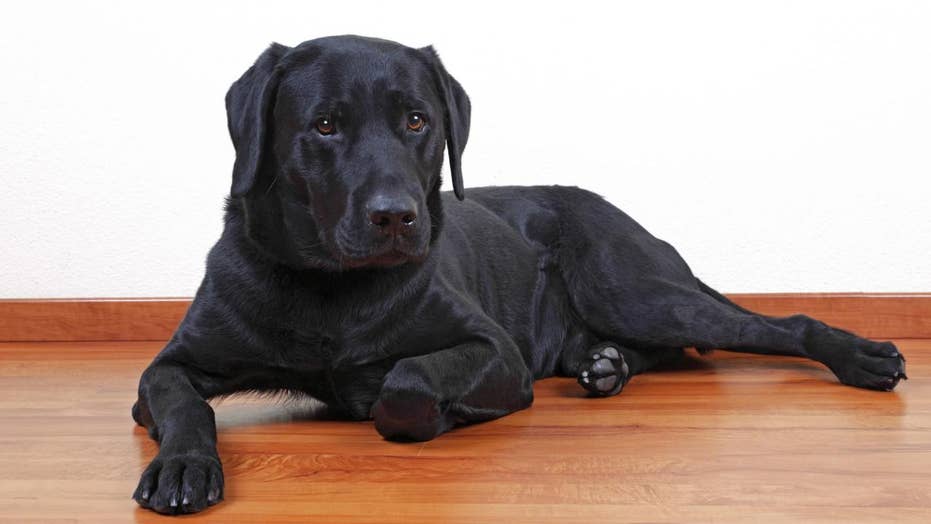 Could a dog’s color be linked to how long they live?

Is there anything that man's best friend can't do?

New research shows that dogs can be trained to detect the malaria parasite thanks to their sophisticated sense of smell.

According to the World Health Organization, there were an estimated 216 million cases and 445,000 deaths from malaria worldwide in 2016. Malaria is a life-threatening disease caused by parasites transmitted to people through the bites of infected female Anopheles mosquitos.

Scientists used nylon socks to collect foot odor samples from apparently healthy children aged five to 14 in the Gambia, a small West African country. Researchers used a finger-prick test to see if the children had the malaria parasite known as Plasmodium falciparum in their blood.

“Worryingly, our progress on the control of malaria has stalled in recent years, so we desperately need innovative new tools to help in the fight against malaria,” James Logan, Head of the Department of Disease Control at the London School of Hygiene and Tropical Medicine (LSHTM), said in a statement.

Indeed, researchers hope this could lead to a non-invasive way to screen for malaria at airports and other ports of entry, where dogs are already used to sniff out narcotics, thereby preventing the spread of the disease.

The sock samples were sent to the Medical Detection Dogs charity in the United Kingdom, where dogs were trained to sniff out the difference in scent between infected and uninfected children.

SECRET 'PASSAGE TO THE UNDERWORLD' TUNNEL FOUND BENEATH MEXICAN PYRAMID

In total, 175 sock samples were tested, including those of all 30 malaria-positive children identified by the study and 145 from uninfected children.

Dogs have at least 220 million olfactory receptors, as compared with 5 million for the typical human.

Although the research is in its early stages, scientists remain hopeful for the potential to apply the results.

“Our results show that sniffer dogs could be a serious way of making a diagnosis of people who don’t show any symptoms, but are still infectious, quicker and easier,” Logan said.