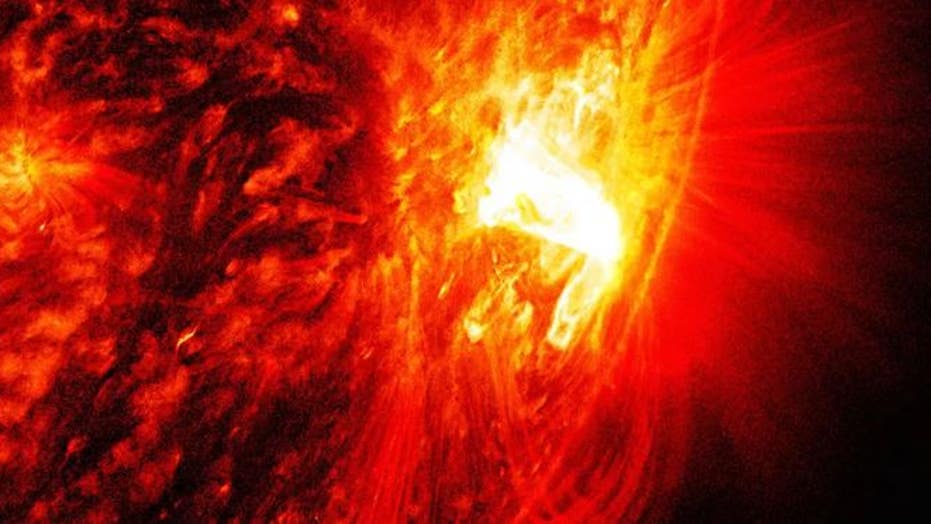 Astronomers have discovered a new star that's the fastest of its kind in the Milky Way.

ScienceAlert reports that the star is zooming through our galaxy at an astounding speed of about 1,056 miles per second, headed away from its center.

As Zucker explained to the science news site: "We've been conducting a survey called S5 … to observe stars in stellar streams, which are structures around our galaxy created by star clusters and dwarf galaxies as they are torn apart by the Milky Way's tidal forces."

According to ScienceAlert, the star, which was named S5-HVS1, is a "living" star that's still undergoing hydrogen fusion at its core. The researchers estimate its age as 500 million years old, which is considered young in terms of its estimated 1 billion-year lifespan.

Researchers reportedly expect to continue observing the star in order to better understand its orbit and velocity.

The astronomers' work has been submitted to the Monthly Notices of the Royal Astronomical Society and is available on the pre-print website arXiv.