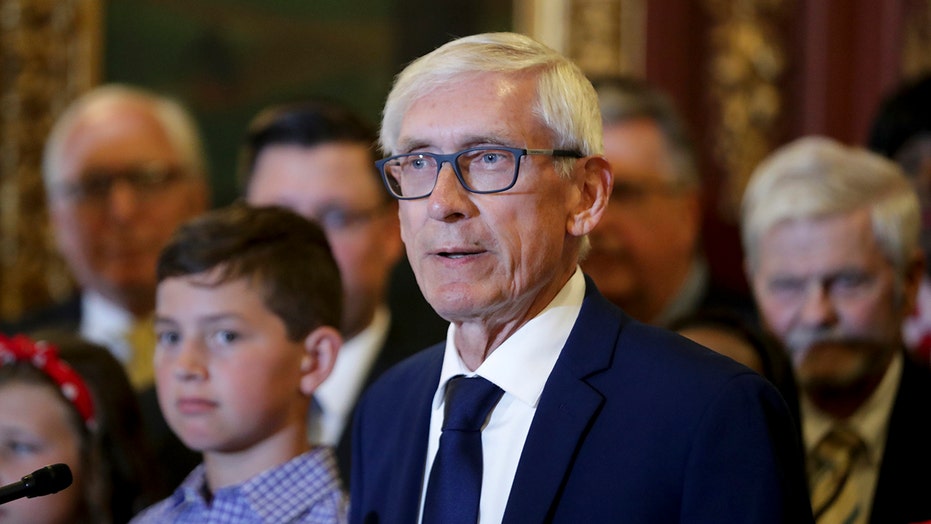 Wisconsin’s Supreme Court struck down the state's “safer at home” order Wednesday, saying Democratic Gov. Tony Evers’ administration overstepped its authority when it extended the order through the end of May.

The court ruled four to three in a case brought forth by Republican lawmakers that sought to block the order issued last month by Evers’ top health secretary, Andrea Palm.

ILLINOIS COUNTY DEFIES GOVERNOR, VOWS IT'S 'BACK OPEN FOR BUSINESS' DURING CORONAVIRUS OUTBREAK

All future lockdown orders must go through the legislature, the ruling said. The court denied a request from Republicans for a six-day stay, instead striking down the order immediately. 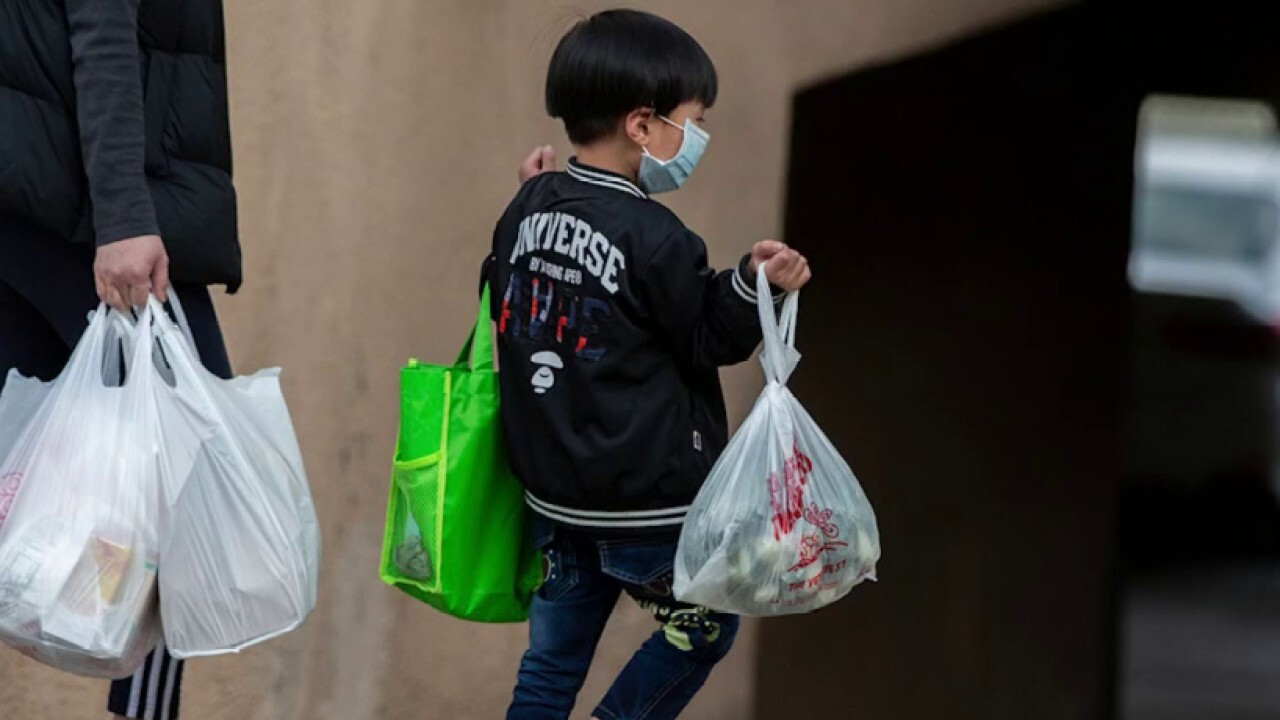 Evers issued a stay-at-home order in March which was supposed to expire April 24. But the Department of Health and Human Services Secretary Andrea Palm, an Evers appointee, extended it to May 26.

Republicans asked the Supreme Court on April 21 to block the extension, arguing that it amounts to an administrative rule, which requires legislative approval.

Evers’ administration argued that state law clearly gives the executive branch broad authority to enact emergency measures to control communicable diseases. Attorney General Josh Kaul also noted that Evers' order was similar to that in at least 42 other states and has saved many lives.

Chief Justice Patience Roggensack wrote for the majority that the order equates to an emergency rule that Palm can't enact unilaterally. The order creates criminal penalties that Palm has no authority to create, she added.

“Rule-making exists precisely to ensure that kind of controlling, subjective judgement asserted by one unelected official, Palm, is not imposed in Wisconsin,” Roggensack wrote for the majority.

"I think there is a problem with the legislature giving away this much power to an un-elected cabinet secretary," said Bradley. "The people never consented to a single individual having that kind of power."

Rebecca Dallet, a liberal dissenting Supreme Court justice, wrote that the court's decision will “undoubtedly go down as one of the most blatant examples of judicial activism in this court's history. And it will be Wisconsinites who pay the price."

The high court also backed Republicans over the liberal governor in holding in-person voting in April for the presidential primary amid coronavirus.

Wisconsin has faced 10,902 cases of coronavirus and 421 deaths. Deaths have been in the single digits for 9 of the last 14 days.