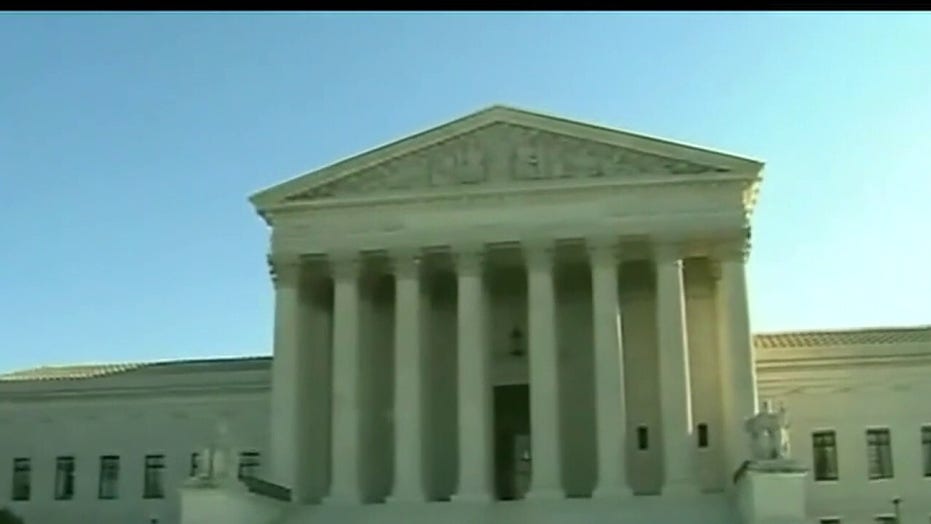 The sheriff in Wisconsin’s Barron County on Tuesday became the latest public official to defy a state’s shutdown orders when he announced he would not comply with Gov. Tony Evers' mandate without more details.

“We are taking the position that we will not be enforcing the Safer at Home Order going forward without further clarification and direction,” Sheriff Chris Fitzgerald said in a statement.

Fitzgerald added: “It is frustrating and difficult to try to enforce an Order, that is now over 60 days old, that has become a moving target based on what the Governor decides to issue every other day without a warning to the Counties who are charged with enforcing it.”

Wisconsin’s stay-home order runs until May 26, but Republican legislative leaders in the state have been pressuring Evers, a Democrat, to reopen faster.

Republicans also are asking the state Supreme Court to block the latest order and force the Evers administration to bring lawmakers into the decision-making. Evers’ phased reopening plan requires 14-day improvements in certain key virus trends that have not been met.

The move by the Barron County sheriff marks the most recent incident of local officials defying state-mandated stay-at-home orders as they hope to jumpstart flagging economies hit hard by the coronavirus pandemic. 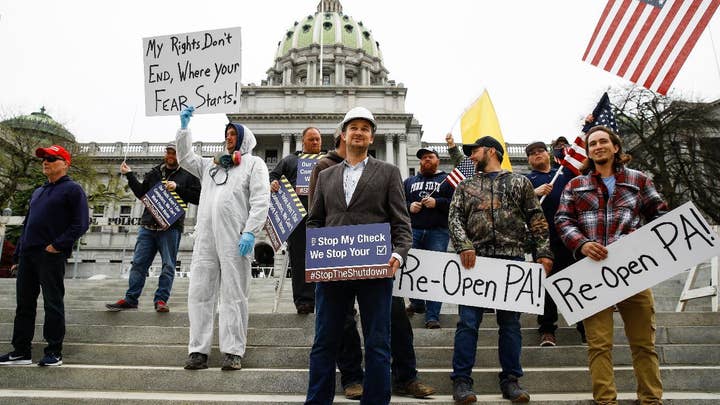 Modoc County – a rural, conservative area near California’s border with Oregon – was the first to defy Gov. Gavin Newsom’s restrictions by announcing that it would allow bars, restaurants and churches to reopen earlier this month. The small community of about 9,600 people has so far reported zero cases of COVID-19.

Two other counties – Yuba and Sutter – quickly followed Modoc’s lead and announced that they would begin reopening certain businesses on Monday.

Last month, a commission in Franklin County in southcentral Washington state declared Gov. Jay Inslee’s “Stay Home” order unconstitutional and ordered the reopening of businesses across the county. As of Monday, the county has had 363 cases of the novel coronavirus with 11 deaths. 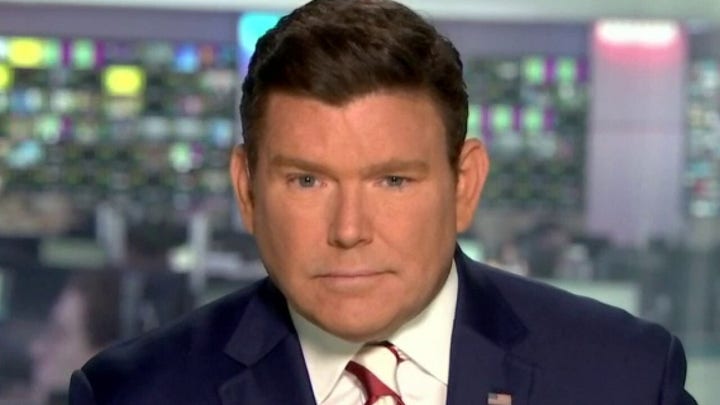 Following criticism from Inslee and state Attorney General Bob Ferguson, the commissioners in the county quickly rescinded the order, saying the execution of the effort wasn’t perfect.